An Interview with SkyDrive SkyDrive can trace its history back as far as 2012, when Cartivator was formed. Was the goal then to start working on a flying car straight away?

The first members of Cartivator were from the automotive industry, so they didn’t have any skills in designing aircraft. So our goal was not selling eVTOL or flying cars, but having a demo flight during the 2020 Tokyo Olympics here.

How did the decision to take the company commercial with SkyDrive come about?

At first, I really wanted to make some innovations in the automobile sector, as there are so many innovators like Facebook in mobile tools, but there are no innovators in the automobile sector. At first, when we started Cartivator in 2012 it was very difficult for us to think so big. We thought we might be able to fly from about 2016 or 2017, and we thought we might be able to sell it. So finally, we made a company.

How was the company originally funded?

To be honest, when we started flying the unmanned vehicle, it was just a frame and a motor, and didn’t really look like a vehicle. I think it’s a very hard decision for investors to make if they can’t directly see what you are doing. There were two investors who visited us about it. One of the investors was already deciding to invest, as he truly wanted to make a flying car before he met with us. The other was from a very big company.

Did you see more interest from investors once the first vehicle was flown?

Yes, that’s right. The circumstances around the company are very different now to what they were three years ago, and since we performed the first manned flight in 2020, more and more people are thinking about investing in us. 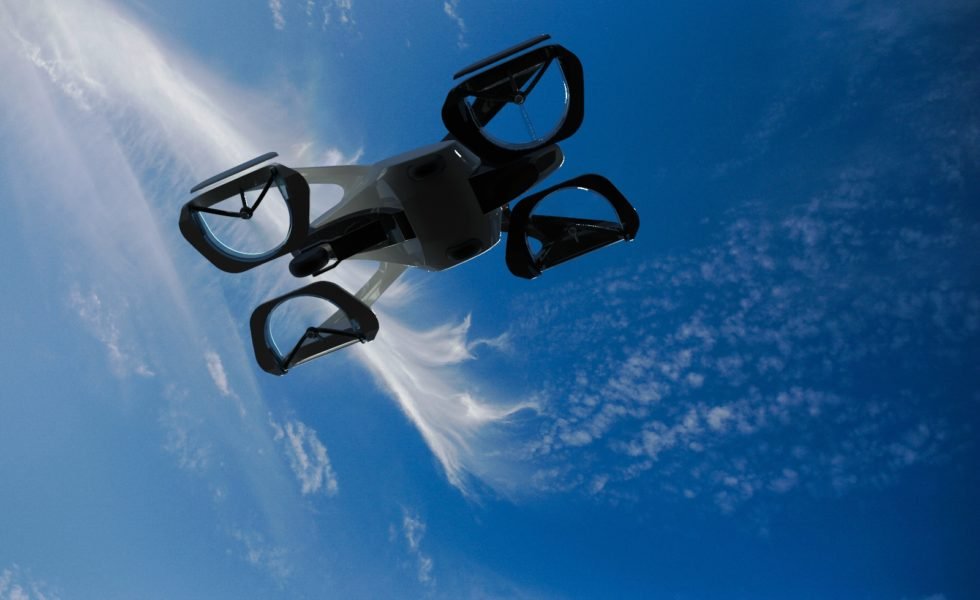 How did the decision to also work on cargo drones come about?

We started out by thinking about manned vehicles. Before making them, you have to make prototypes. We realized that you can carry many things by making the scale models of the flying car, and that was the beginning of the cargo drones for us.

The uniqueness of our cargo drone is that we can carry up to 30kg at once, so it is one of the biggest drones in the world for weight loads. Our technology is built to carry big and heavy loads safely and stably. When we are flying our cargo drones everywhere around the world, the information on weather, and flight circumstances is linked to a manned station as well. So I thought it would be very good to start working on a cargo drone.

Do you think that Tokyo will be one of the first cities in the world to allow manned and later unmanned Urban Air Mobility flights?

When we get type certification, we can fly not only in our own area, but in other area’s as well. But thinking about the people that live in Tokyo, it might be difficult at first, especially for those living in the center of Tokyo. So in those cases I think that riverside, or seaside might be the best locations to start up  flights first, as well as urban areas in Southeast Asia or other countries, and after that maybe Osaka, Tokyo or other Megacities in Japan. It might be OK to fly over the level of cars because the safety level will be the same as with helicopters or airplanes.

Many people in Japan have already seen movies or science fiction that have flying cars,and cargo drones, so they generally think that this is how things will become in the future. But thinking about three to five years in the future, they are anxious about safety and security.

For example, we had a meeting recently in Japan with approximately 300 people, and over 94% of them agree about the flying car and they want to try it, but they are anxious about the safety. So we have to explain more about that kind of issue, and we have to first start by flying over conservative areas such as the sea or rivers.

Do you have a target date when you’d like to have the first vehicle in service?

We are currently having many test flights every day, but for the business we want to start by 2025, as we have the Osaka Expo in the summer of 2025.

How long do you think after that it will take for us to see autonomous vehicles flying around regularly?

Every eVTOL vehicle maker is now thinking how and when we can start fully autonomous flights and many target around 2028 to 2030. But there is a lot to think about. For example, when something critical happens, what happens in an emergency, or how to land autonomously, and whether or not communication between land and people is cut. And also, we have the certification issue. So, it may be possible around 2030 I think.

What does that vision of everybody flying freely by 2050 look like?

We now using motorcycles, bicycles and automobiles every day without thinking about them, and it is very difficult for us if the car parking area is very far from our house, But we do think about it when we go to the airport. We want to make Skyriding very much like riding on a bicycle or running every morning.