Australian advanced air mobility (AAM) collaboration platform Greenbird has added Swan River Seaplanes to its ranks as the facilitator seeks to advance the commercialization of AAM in Australia.

Luxury tour and transport operator Swan River Seaplanes operates amphibious Cessna 208 Caravans on scenic flights from the Swan River in Perth, Western Australia. Director Dean Kingi says it has joined Greenbird as it wants “to be a part of the conversations leading up to the establishment and development of AAM in Australia”.

Greenbird managing director Sara Hales says: “AAM provides for much-needed progression towards the decarbonization of flight, which is a key driver for eco-tourism products such as Swan River Seaplanes. Relatively simple use case scenarios like tourism joy flight present a valuable opportunity to demonstrate the safety and value of these emerging aviation technologies.”

Greenbird was established to “play a facilitator role” to smooth friction that companies in the sector will face in establishing AAM in Australia, according to Hales. Greenbird is aiming for initial AAM operations in Queensland in time for the Brisbane Olympic and Paralympic Games in 2032, with full implementation in 2035. In order to achieve this, demonstration flights are being targeted for 2024 and some degree of commercialization will be required by 2026, says Hales.

Greenbird expects to announce additional partners in the near future, but the ecosystem is largely in place, allowing it to start engaging with governments as it clears a path to commercialization. “We have completed that initial demonstration of industry support for our concept and we have onboard a really great collection of members,” says Hales. “The next stage is to engage with government,” she adds.

Government involvement is vital for commercialization. “Our focus is on the commercialization of these technologies because we feel a lot of the operational problems are already being tackled by the government and industry…The frontrunners in the industry really need a clear path towards commercialization,” says Hales.

Without this path, Hales warns that Australia is in danger of missing potential investment in the sector. Hales says Australia is well-suited to AAM as it has a relatively low complex aviation environment compared to other countries, is politically stable, and has a strong aviation regulator and safe aviation environment with its own unique mobility challenges, namely the need to connect regional locations.

Hales says foreign investment companies are enquiring about investing in Australia, but the country could miss out due to the lack of a clear path. “That potentially jeopardizes Australia’s opportunity to successfully secure first phase investment for the industry and that’s the type of problem we want to help solve,” explains Hales. 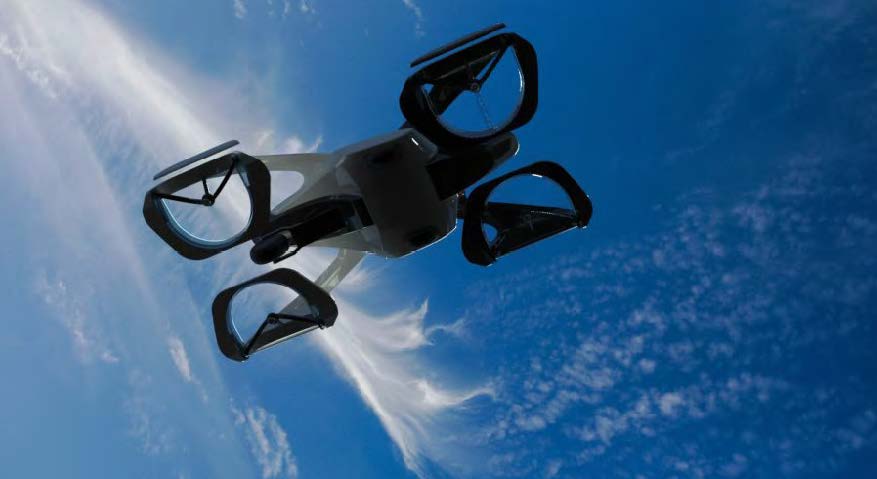 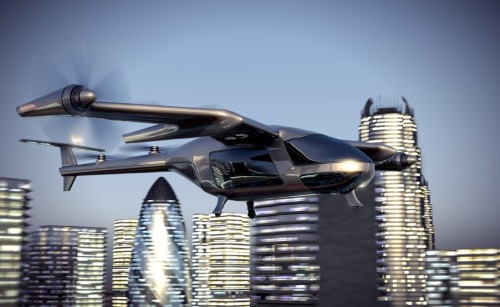 by Emma Kelly August 31, 2022
The Government of the State of Victoria, Australia is seeking to lead the growth and…
Advanced Air Mobility