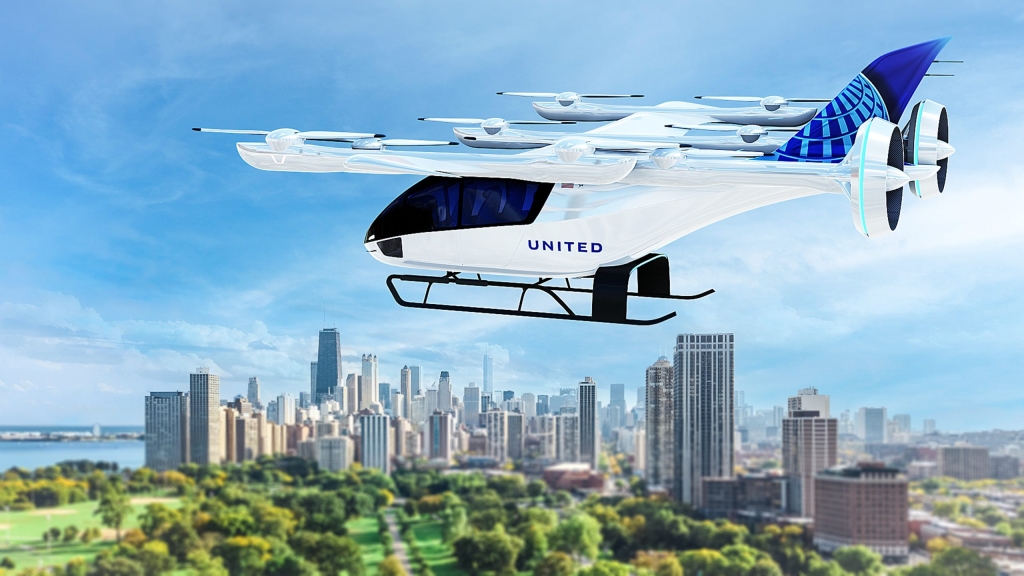 US-Based commercial airline United Airlines has made a USD$15 million investment in eVTOL manufacturer Eve Air Mobility. As part of the deal, United also placed a conditional agreement that could see the airline take delivery of up to 400 Eve eVTOLs.

Although the terms of the conditional agreement have not been released, in a statement Eve said that it is expecting to deliver the first aircraft to United in 2026.

The two companies will also work together to study how the advanced air mobility (AAM) ecosystem can be developed.

Eve, a subsidiary of Brazilian-based aircraft manufacturer Embraer, has been working on a four-passenger crewed eVTOL, which is being designed to be flown autonomously once regulations allow.

“United has made early investments in several cutting-edge technologies at all levels of the supply chain, staking out our position as a leader in aviation sustainability and innovation,” said Michael Leskinen, President, United Airlines Ventures. “Today, United is making history again, by becoming the first major airline to publicly invest in two eVTOL companies. Our agreement with Eve highlights our confidence in the urban air mobility market and serves as another important benchmark toward our goal of net zero carbon emissions by 2050 – without using traditional offsets. Together, we believe our suite of clean energy technologies will revolutionize air travel as we know it and serve as the catalyst for the aviation industry to move toward a sustainable future.”

United’s investment in Eve follows closely after it made a pre-delivery payment of USD$10 million to Archer for an order it had earlier placed for 100 of Archer’s eVTOLs.

The payment is believed to be the first time any manufacturer has received payment from any of the eVTOL orders that have been placed so far.

“United’s investment in Eve reinforces the trust in our products and services and strengthens our position in the North American market,” said Andre Stein, co-CEO, Eve. “I am confident that our UAM agnostic solutions, coupled with the global know-how we have been developing at Eve and Embraer’s heritage, are the best fit for this initiative, giving United’s customers a quick, economical, and sustainable way to get to its hub airports and commute in dense urban environments. It is an unparalleled opportunity to work with United to advance the US UAM ecosystem, and we look forward to it.”

On September 14th it will release its second edition, which includes interviews with Ampaire, SMG Consulting, Aerofugia, Volocopter, Pantuo and Vertax. 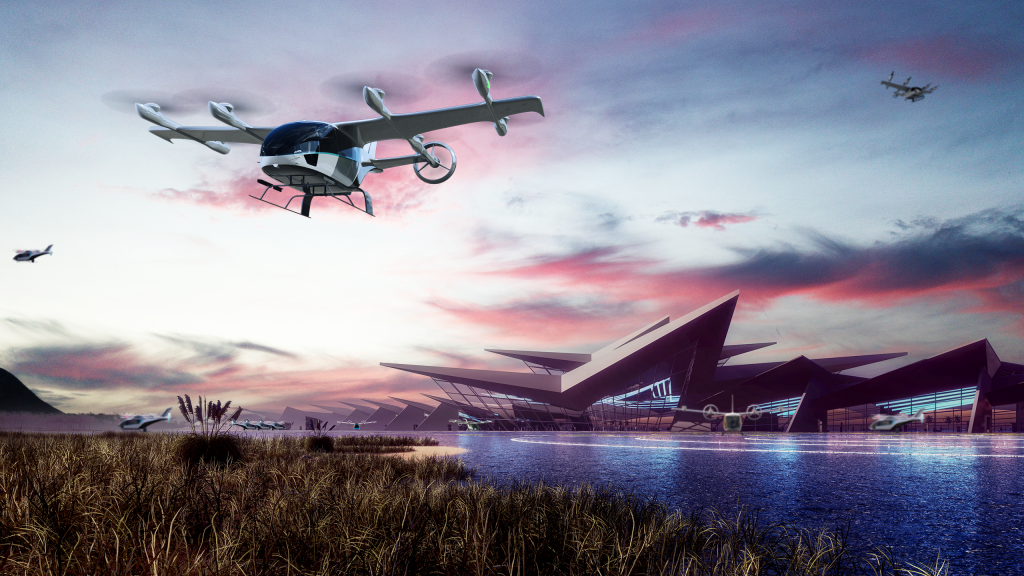 by Jeremy Chan October 17, 2022
Eve Air Mobility has signed a letter of intent to provide a software solution to…
Advanced Air Mobility 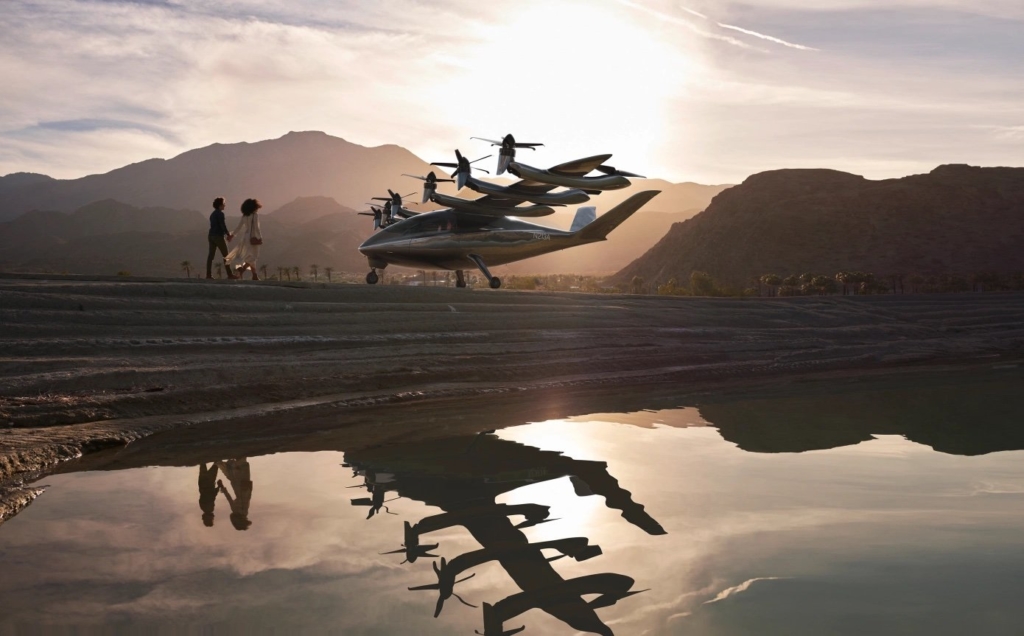 by Mia Yao August 15, 2022
Archer Aviation has received a $10 million pre-delivery payment from United Airlines for 100 of…
Advanced Air Mobility

Eve Announces Order of up to 150 eVTOLs, Collaborates with Embraer and BAE Systems

by Global Sky Team July 25, 2022
Eve has signed a Letter of Intent (LoI) with Embraer and BAE Systems for up…