Australian start-up V-STAR Powered Lift Aviation is aiming to launch regional passenger and emergency services in Australia using a fleet of up to 150 vertical take-off and landing (VTOL) aircraft by 2025 in conjunction with an unidentified US-based partner.

The company says it is in discussions for a mixed fleet of Leonardo AW609s, Dufour Aerospace Aero3s and XTI Aircraft TriFan 600s.

Adelaide-based V-STAR has been formed by three aerospace industry executives, including chief executive officer Tony Laws who heads up training and consultancy company Airmid Training Solutions. Laws says he has been studying developments in powered lift for many years and initially planned to provide training solutions for the emerging VTOL sector.

Laws says V-STARS has identified two major business cases for VTOL in Australia – regional travel and emergency services. Through its “major American partner”, which Laws declines to identify, V-STAR is in discussions with Leonardo for up to 30 AW609 tilt-rotors and up to 70 XTI Aircraft TriFan 600 hybrid-electric VTOL aircraft. V-STARS already has a letter of intent for around 50 Aero3 hybrid-electric tilt wing VTOLs from Swiss manufacturer Dufour Aerospace. It also has a LoI with Dufour to operate its Aero2 UAV in Australia as “an early revenue project” from 2023 ahead of the launch of VTOL operations, says Laws.

A number of other VTOL types were discounted due to Australia’s need for longer-range types, he says. The Aero3, for example, is being designed for up to eight passengers, with a cruise speed of 350km/h (189 knots) and a range of 1020km (551nm) and is being targeted at EMS, SAR and regional passenger transport operations. The TriFan 600 will be able to carry up to six passengers, with a VTOL range of 1100km (600nm) or conventional take-off and landing range of 1600km (900 nm) and a maximum cruise speed of 555km/h (300 knots).

“These new aircraft designs will change the way we approach regional travel and transport in Australia. Anywhere we need to get people and equipment quickly and cheaply is where these aeroplanes come in,” says Laws.

V-STARS is planning to launch operations in South Australia and Victoria by 2025, expanding the operation to other parts of the country, including Queensland and New South Wales. Talks are already under way with regional governments, he says, as well as Australian regulator the Civil Aviation Safety Authority. The company is also progressing with infrastructure plans, says Laws, including having a memorandum of understanding to collaborate with advanced air mobility infrastructure company Skyportz. “It [the business plan] is like a jigsaw. The sides and the corners are in place,” says Laws, adding the company is working on detailed business cases for the regional travel and emergency services markets.

V-STARS plans to launch its plans and reveal its US partner at 2023’s Australian air show, which will be held at Avalon Airport, Victoria, in late February/early March.

by Jeremy Chan December 6, 2022
Imagine being able to fly yourself and a group of five friends from Los Angeles…
Advanced Air Mobility by Emily Gu September 13, 2022
Electra.aero recently announced that it has completed the ground integration testing of a 150 kW…
Advanced Air MobilityGeneral Aviation 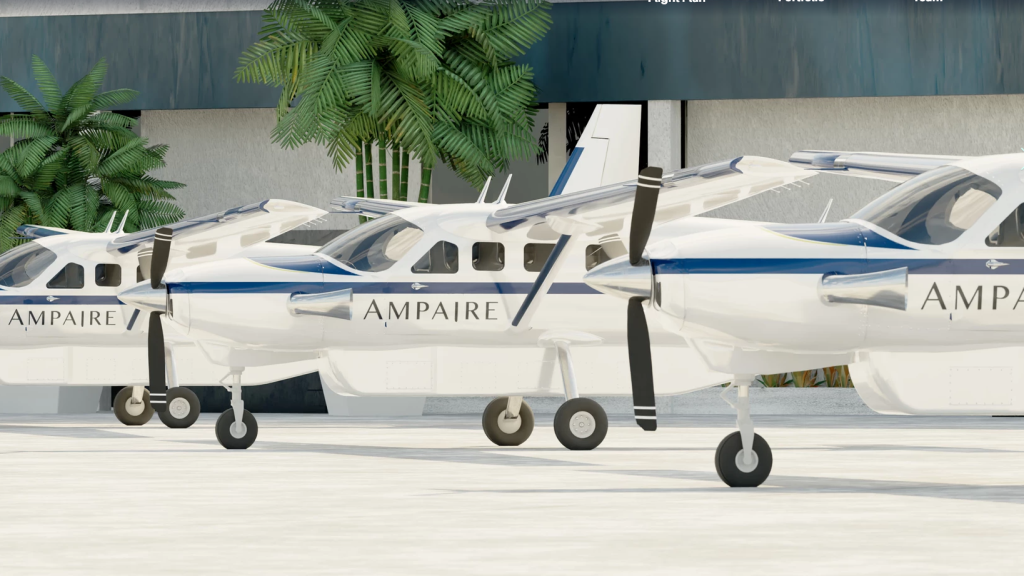 VoltAero Partners with Safran to Equip the Cassio 330 Prototype by Alud Davies July 26, 2022
Ampaire’s EEL demonstrator has flown the furthest a hybrid-electric aircraft has flown to date. The…
Advanced Air Mobility