Advanced air mobility (AAM) company Wisk Aero is displaying its fifth-generation Cora electric, self-flying air taxi in the Brisbane central business district as part of community engagement activities as the US company aims for operations at the 2032 Brisbane Olympic and Paralympic Games.

Wisk has partnered with the Council of Mayors, a regional local government advocacy organisation covering south east Queensland, to deliver safe, sustainable and scalable autonomous air taxi services to the area. Under a recent memorandum of understanding, Wisk and the Council of Mayors are working together on planning, regulatory and safety aspects.

The display in Brisbane is the first of a series planned in the region. “We strongly believe that community engagement and public feedback are a critical piece to the development and future success of our industry. We are committed to being a good neighbour and a responsible member of the communities in which we intend to operate,” says Becky Tanner, Wisk chief marketing officer.

“We expect to see the emergence of advanced air technology in places like Singapore, Paris and Los Angeles, and by 2032, I’d love to see it supporting new and innovative experiences for tourism and travel right here in South East Queensland,” says Council of Mayors chair and Brisbane Lord Mayor Adrian Schrinner. He concedes, however, there is “plenty of work to do around regulation and safety”.

Wisk sees the partnership with the Council of Mayors as the starting point for the expansion of its activities across Australasia. The US company has been active across the Tasman in New Zealand since 2016, participating in the country’s Airspace Integration Trial Programme, which is aimed at integrating advanced aircraft safely into the country’s aviation system. Wisk has conducted extensive flight testing, research and development in New Zealand, as well as conducting public displays of Cora in Christchurch. 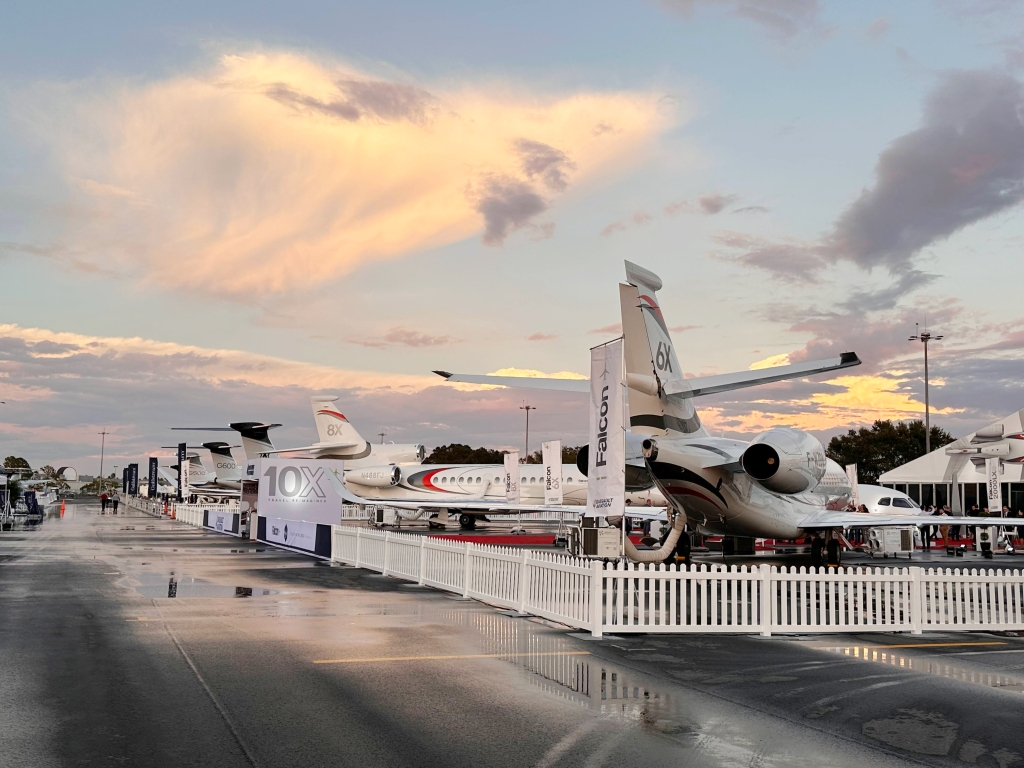 by Mia Yao September 22, 2022
Boeing and its partner Wisk released a document that lays out transitioning approach from crewed…
Advanced Air Mobility by Emma Kelly September 1, 2022
Australia has the “magic sauce” when it comes to advanced air mobility (AAM), namely an…
Advanced Air Mobility