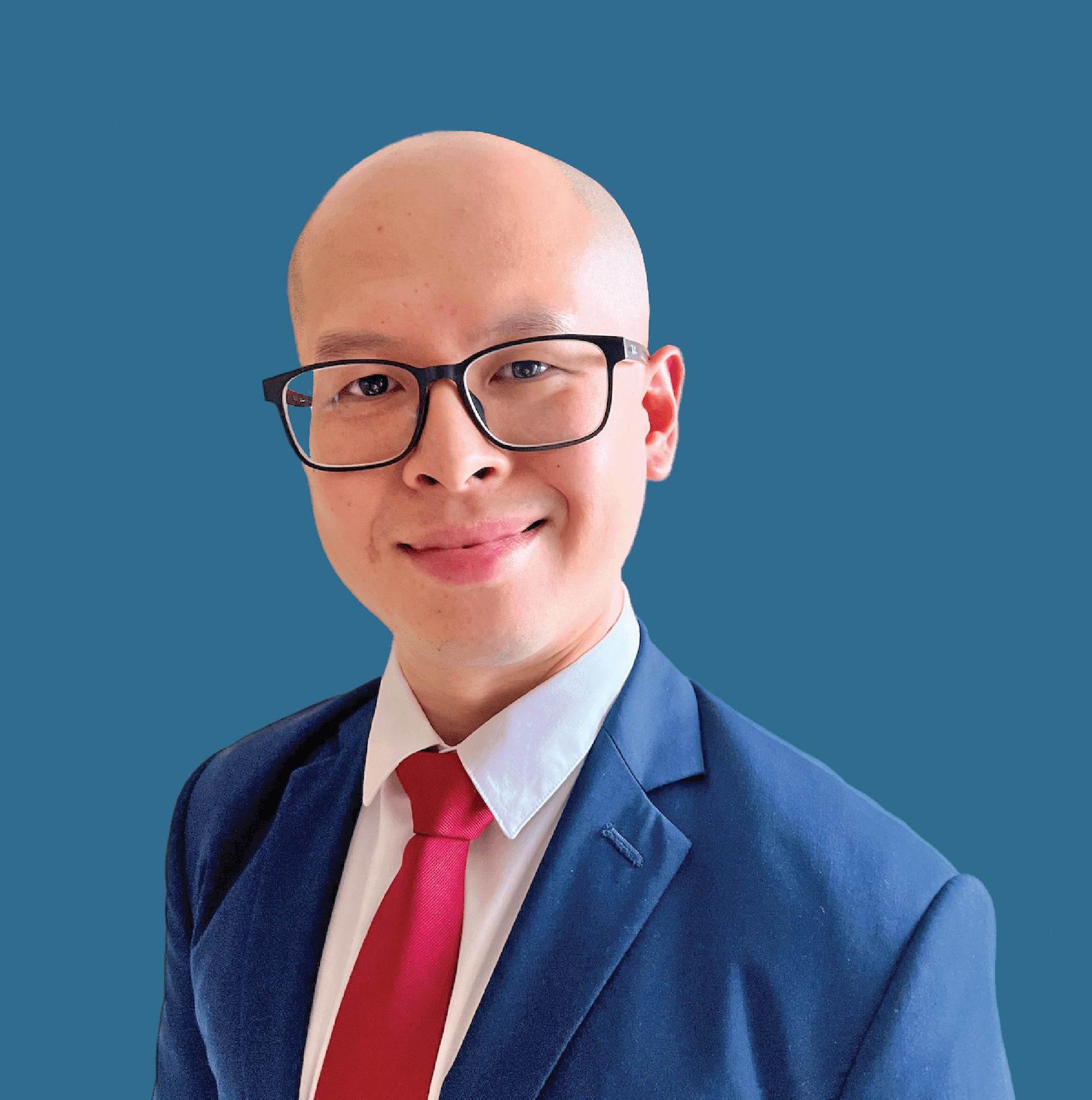 XPENG AEROHT unveiled a concept of its eVTOL flying car on October 24 at its XPENG 1024 Tech Day event.

The flying car, which the company hopes will be the first flying car to arrive the market, features a system for its propellors located at the top of the car which can unfold to provide lift.

The company says the vehicle can be driven around like a regular car on the ground, and when airborne, drivers will be able to use the car’s steering wheel to ascend, descend, and move forwards and backwards in mid-air. The vehicle can also perform turns easily and hover in position when needed, XPENG tweeted.

“We believe that X3 (internal name of the aircraft) will be the world’s first car that can both drive and fly. XPENG will continue to develop a mobility ecosystem that can fulfill the demands of drivers for years to come,” the company tweeted.

by Emily Gu December 6, 2022
Airbus has emphasized the role of eVTOLs can play in the public health and emergency…
Advanced Air Mobility