The aircraft to be delivered in 2023 will join the operator’s growing fleet.

“We are glad to increase our fleet of Pilatus PC-12 NGX turboprops and continue our partnership with the industry leader Pilatus Aircraft,” said Vyacheslav Romanenko, CEO, Dala Air.

The PC-12 is widely used in air ambulance missions in Australia, Canada, the United States, and South Africa. In total, there are more than 100 PC-12s in air ambulance service around the world.

The single-engine turboprop PC-12 NGX manufactured by Swiss aircraft developer Pilatus can carry up to nine passengers depending on the configuration, has a top speed of 537 km/h and can fly up to 3,426 km nonstop. 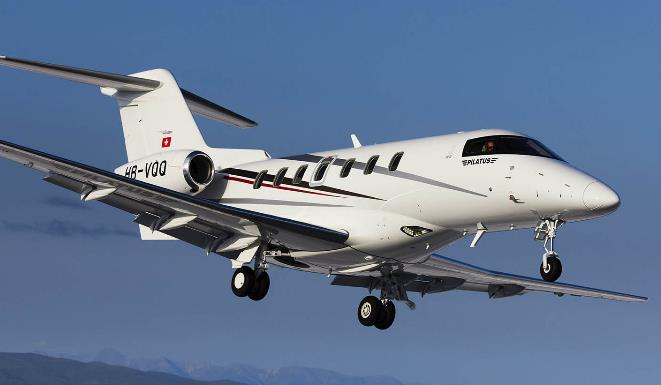 Pilatus Expands in US with Skytech Acquisition

September 28, 2022
Swiss aircraft manufacturer Pilatus has taken over Skytech and its entire workforce of about 120,…
Business Aviation

July 21, 2022
Responding to what the company says is a growing demand for its PC-12 NGX turboprop…
Business Aviation