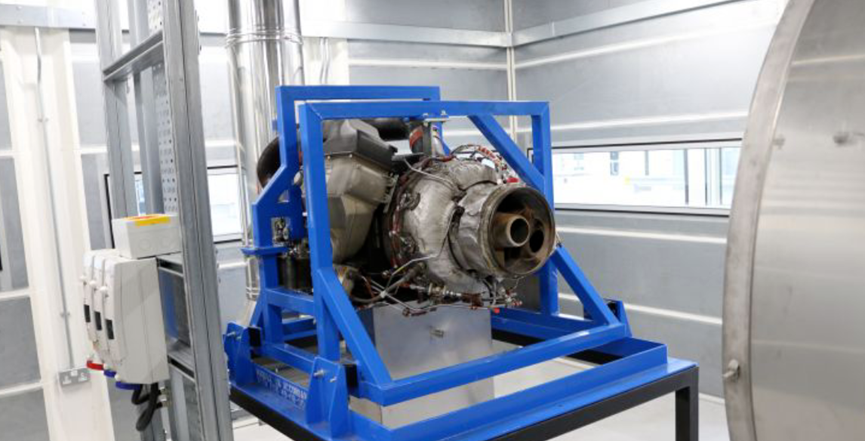 Boeing says that it is partnering with the UK’s Sheffield University University to establish an Energy Innovation Center (EIC) and develop low-carbon technologies.

These facilities will include production facilities, which will primarily study different production methods for sustainable aviation fuels.

According to the University of Sheffield, SAF can reduce CO2 emissions by up to 80%, with the potential to reach 100% in the future.

SAF has been certified for commercial use, and Boeing has promised that its commercial aircraft will obtain certificates and fly with 100% SAF by 2030.

In early August, the manufacturer also said it plans to establish a research and development facility in Japan to develop further develop SAF and advance electric and hydrogen aircraft technologies.

The facility will also focus on robotics, digitalization, automation and carbon fiber composites for the aviation industry. 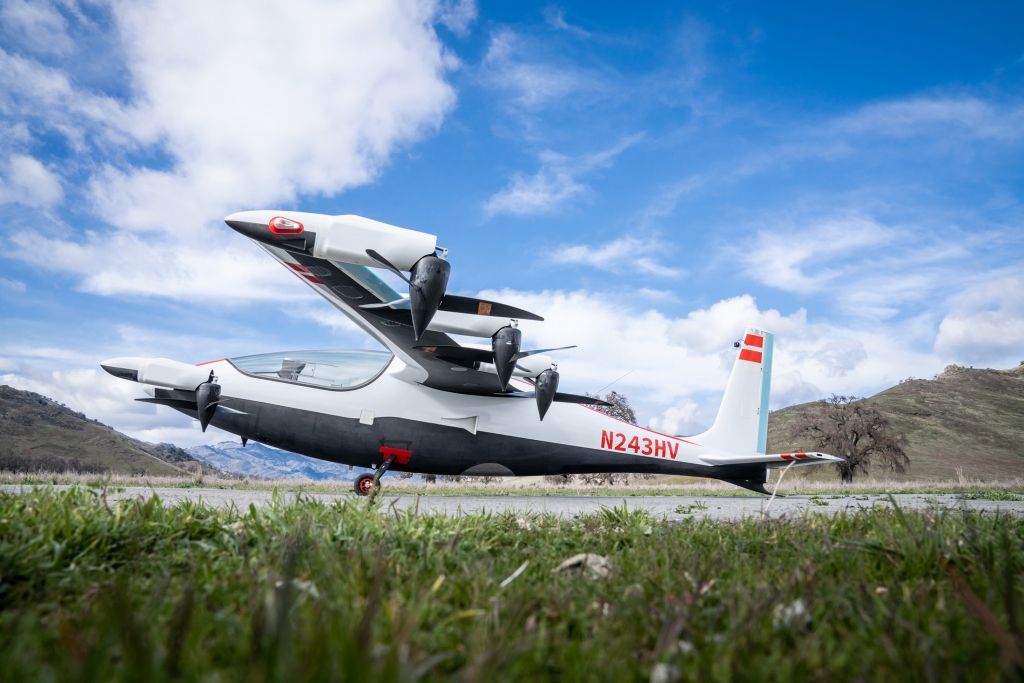 September 22, 2022
Boeing and its partner Wisk released a document that lays out transitioning approach from crewed…
General Aviation 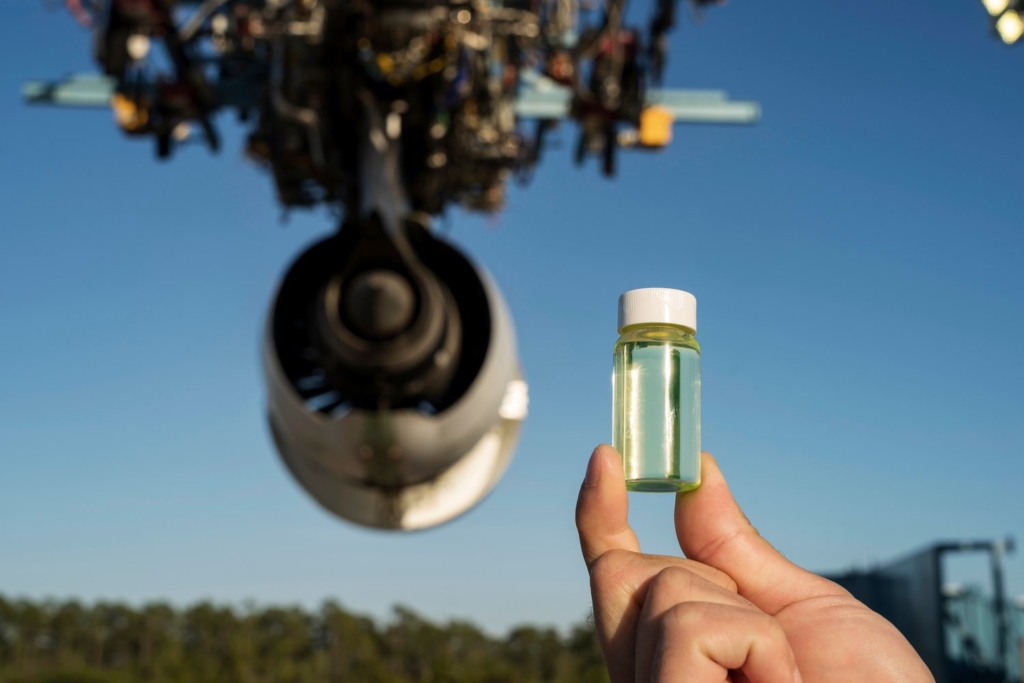