Bombardier recently released its financial report for 2021. With no signs of slowing market demand, Bombardier is expecting another fruitful year in 2022.

The manufacturer reported a 220% increase in adjusted Earnings Before Interest Taxes Depreciation And Amortization (EBITDA) compared with the same period in 2020.

“The words that best sum up 2021 for Bombardier are planning, execution and prudence. Today, the word that also comes to mind is pride. Everyone at Bombardier can be proud of what we achieved as we set out to execute the plan we outlined in March 2021,” said Éric Martel, President and Chief Executive Officer of Bombardier.

The fourth quarter of 2021 had a lower number of deliveries compared with 2020, mainly due to deliveries of the Global 7500 being spread out evenly during the year. Deliveries have been steadily increasing, with the 66 deliveries made in 2020 increasing to 120 deliveries in 2021 – an 82 % increase.

Additionally, Bombardier has a 1:1:53 book-to-bill ratio for the full year. The diversified backlog reached USD12.2 billion at the end of 2021, making a USD 1.5 billion increase from the previous year. All indicators are pointing to a positive 2022.

Martel also added the company is expecting to increase the number of deliveries by another 15-20% by 2023, with a focus on balancing long-term production expansion within the pricing environment.

A virtual Investor Day will be held on February 24, 2022, where the company will present a progress update on its five-year strategic plan, which was outlined in March 2021.

According to Asian Sky Media’s Business Jet Fleet Report 2020, Bombardier remains the most popular OEM in the Asia-Pacific region as its aircraft make up 28% of the business aircraft in the region. 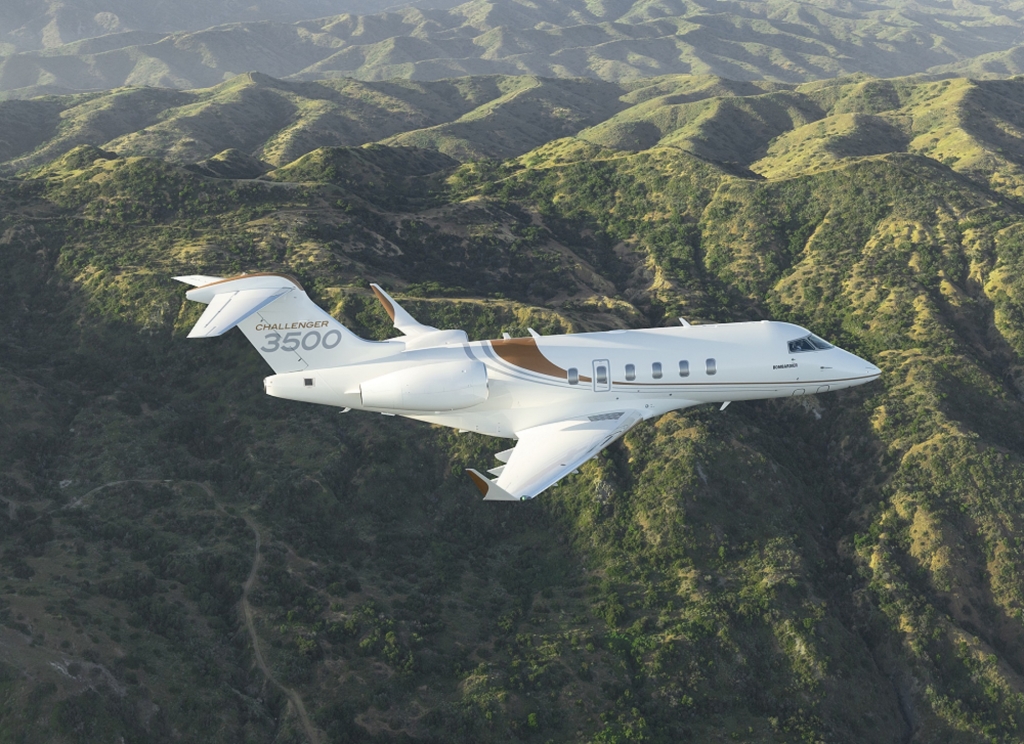