The majority of aircraft in the top three business jet markets in the Asia-Pacific region were registered on local registries – 74% of mainland China’s 342 jets were B- registered, 84% of Australia’s 211 jets were VH- registered, and 93% of India’s 137 jets were VT- registered at the end of 2020. The popularity of the local registries can be attributed to the fact that the majority of aircraft owners in these regions are based and operate locally. Additionally, for countries like mainland China, aircraft registered with foreign registrations are subject to significant restrictions while operating in the country.

Macao SAR, Malaysia, New Zealand, Singapore, and Taiwan had the largest number of ‘N’ registered aircraft (on a percentage basis). A possible reason why opCCCCCCerators in these regions prefer to opt for the United States ‘N’ registry is because it provides operational flexibility and cost effectiveness in maintaining validations and approvals. 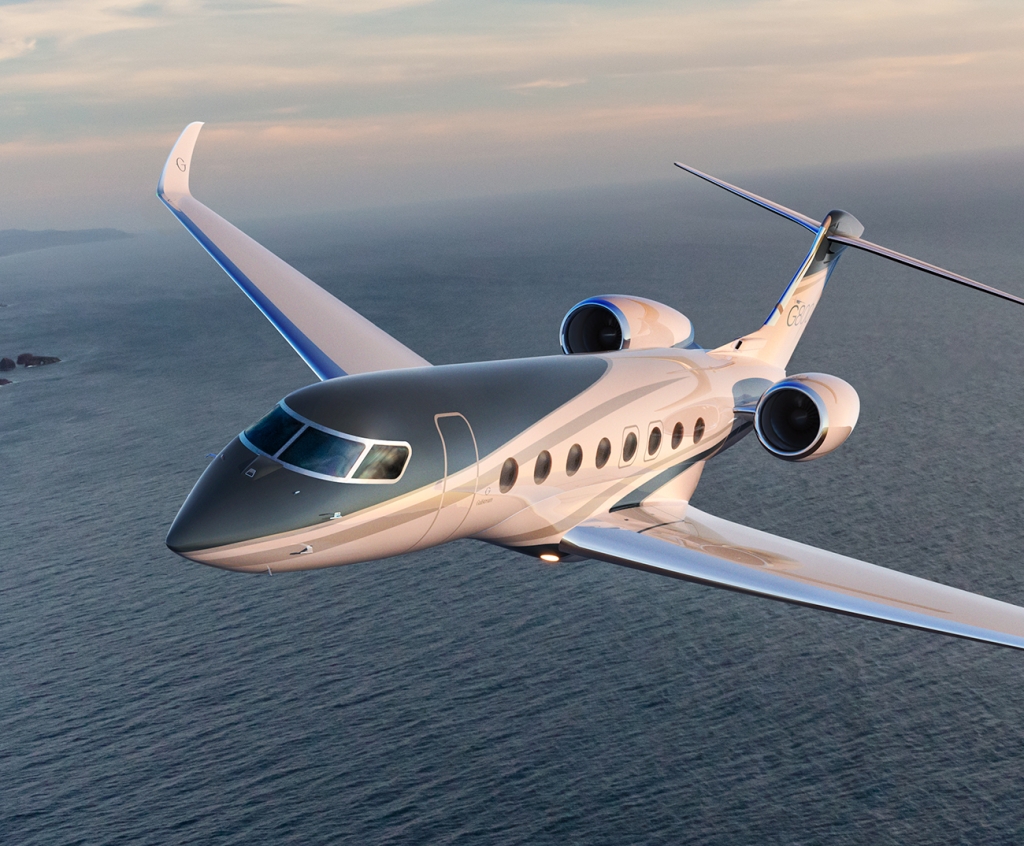 by Global Sky Team November 7, 2022
In the previous section of the report we looked at charter operators based in Asia-Pacific.…
Business Aviation by Global Sky Team May 6, 2022
There were 1,215 business jets in operation in the Asia-Pacific region at the end of…
Civil Helicopters by Global Sky Team April 1, 2022
The largest market in Asia-Pacific is Australia — with 908 operational civil turbine helicopters at…
Civil Helicopters