The Asian Business Aviation Association (AsBAA) has voted Jenny Lau as its new chairperson. Lau takes over from Wu Zhendong, who is stepping down following the end of his term.

It is the second term that Lau will serve, having been the chairperson for the two years immediately preceding Wu Zhendong.

The election took place during the association’s Annual General Meeting (AGM), in Singapore.

Although it was the first time the association was able to hold an in-person AGM since the beginning of the pandemic, due to various travel restrictions and quarantines in place in China, AsBAA members and prospective chairpersons from Asia’s largest market had to join the meeting via a Zoom call.

Following a sometimes-heated morning session that saw the association present its accounts and annual budget, individual presentations were made by prospective new chairpersons.

Overall, ten people came forward to give presentations. These included previous chairpersons, as well as current board members.

A very healthy 76% of members voted either in person or by proxy.

In a break in tradition from previous elections, AsBAA’s members voted for its board of directors, with the board then voting for the chairperson.

Lau later thanked and congratulated the board of directors, adding that she is looking forward to another term, as well as a bright future for both the association and industry across the region. 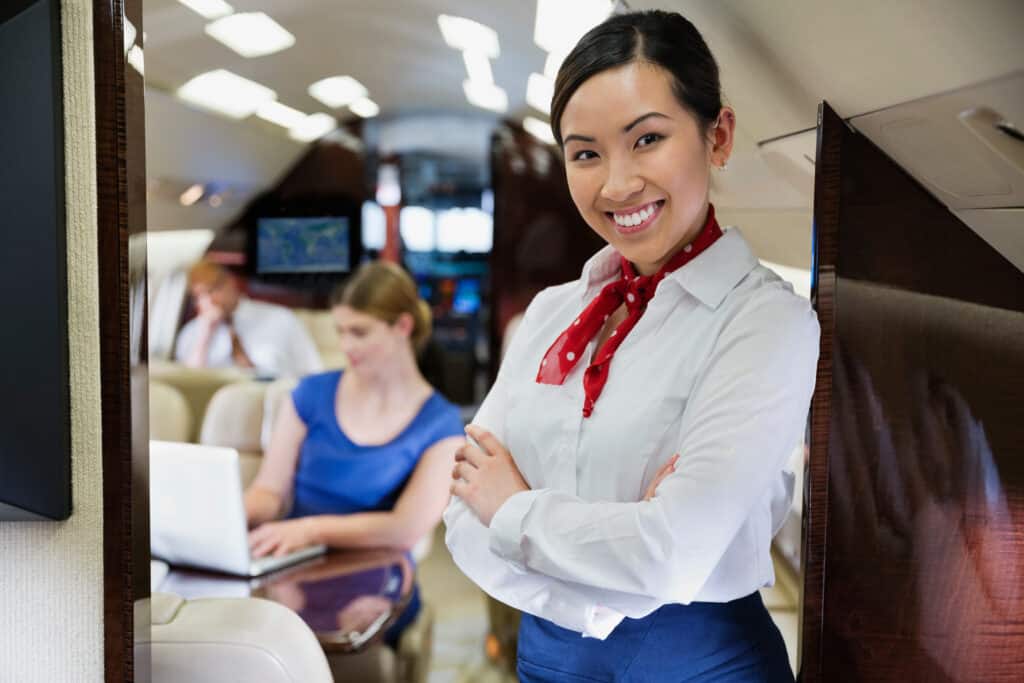 by Emily Gu August 30, 2022
The Asian Business Aviation Association (AsBAA) recently announced the appointment of a new Board of…
Advanced Air Mobility 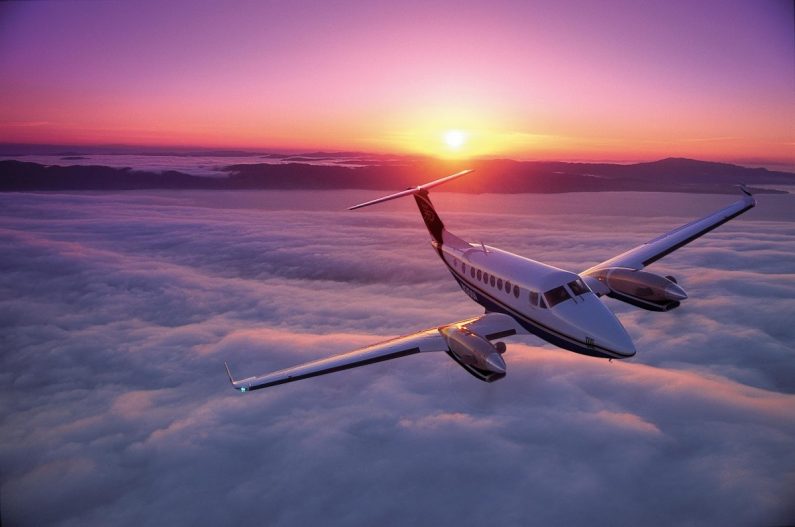