1. Chinese market optimism dropped by 21% in Q1, which has led regional optimism to decrease for the first time since 2020 Q1.

2. More respondents believed that market demand will bounce back in the next six months.

In the first quarter of 2022 over 350 business aviation professionals responded to Asian Sky Media’s latest quarterly survey about the mood and intentions in the industry.

The majority (61%) of respondents are related to business jets operations.

In total, 61% of respondents from this survey are from aircraft services providers (FBO, MRO, etc.) and aircraft operators. This was followed by smaller percentages of aircraft brokers (16%), and aircraft end users (5%). The remainder of the respondents are from other associated areas.

In the first quarter of 2022, as the borders between countries and regions in Asia-Pacific continue to open up, we have seen a promising, increased percentage of respondents believing that market demand will be back in the next six months. This is an opinion that is supported by respondent’s own flight operations and business inquiries.

All signs are good, except in the Greater China market. A major COVID-19 outbreak hit Hong Kong during December-January which shelved the Hong Kong government’s efforts to open its border with mainland China again. Mainland China itself was later hit by another COVID-19 wave, with Shanghai facing the brunt, forcing the city into total lockdown. This seriously affected fleet utilization in the region, as well as domestic business demand.

When asking for people’s understanding of the current economic cycle in Asia-Pacific, we saw optimism reach 76%, which is a 10% decrease compared to the previous quarter. This is the first major decrease we have seen since Q1 2020, when the COVID-19 outbreak first took place.

According to WingX Advance, a German business aviation consultancy firm, flight activity increased during the first quarter across Asia-Pacific, except for regional cities in Greater China. From our survey, a total of 57% of respondents reported that their fleet utilization increased. Overall, most regions’ respondents believe that market demand was higher in Q1 2022 than it was in Q1 2021, except in the Greater China market.

Respondents falling into the broker category have reported that we are in a seller’s market for three consecutive quarters, with this quarter reaching 55%.

There has been an uptick in new purchase intentions from our respondents, which is now at 30%. This is a good sign that operators / aircraft owners are thinking of either upgrading or adding new aircraft, to their fleets. 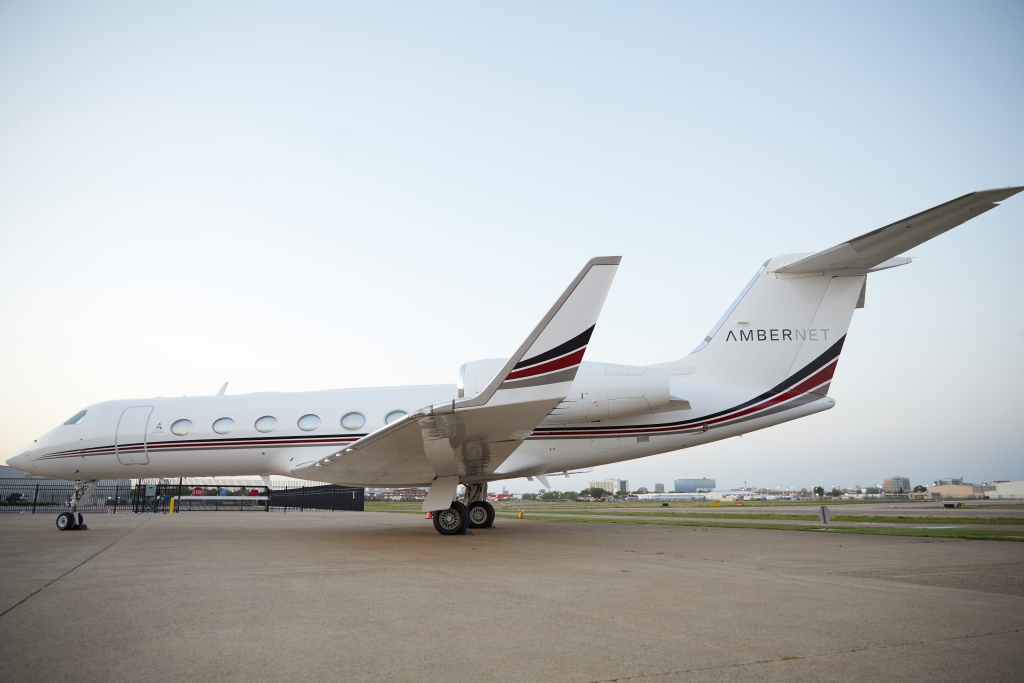 by Global Sky Team April 1, 2022
There were a total of 300 civil turbine helicopters devoted to offshore operations in Asia-Pacfic…
Other by Global Sky Team January 28, 2022
Very few people would believe that life would be so fundamentally different now, compared to…
Infrastructure & Training

by Global Sky Team December 17, 2021
Infrastructure is a very broad word. The dictionary defines infrastructure as “the fundamental facilities and…