Greater China, which includes mainland China, Hong Kong SAR, Macao SAR and Taiwan, had 479 business jets in total at the end of 2021. This was down by 26 aircraft from the end of 2020, attributed to 18 new deliveries, 22 pre-owned additions, and 66 deductions. Despite the decline, Greater China still accounts for 39% of Asia-Pacific’s business jet fleet. Eight of the top ten Asia-Pacific business jet operators came from Greater China, although six saw slight declines in their fleets in 2021. Gulfstream and Bombardier were the major OEMs in Greater China, having 39% and 29% market share, respectively. The G550 was the most popular model in 2021, with 52 units.

As the second-largest business jet market in the Asia-Pacific region, Australia had 209 business jets in 2021 – two less than at the end of 2020. Overall, four new and 14 pre-owned business jets were added, whilst 20 aircraft left the country. Textron’s Cessna Citation 510 Mustang was the model that saw the most net additions – four units, whilst the Bombardier Global Express XRS was the model that saw the most deductions – three units. The Light size category remained the most popular size category, with 91 aircraft in 2021. Australia has one of the oldest business jet fleets in the region – the average age of its jets being around 20 years old.

India ranked third in the Asia-Pacific region with 140 business jets at the end of 2021. During the year the country saw the net addition of three aircraft, thanks to one new delivery, eight pre-owned additions, and six deductions. Although Textron was the leading OEM in the market, Dassault’s Falcon 2000 was the most popular model in 2021. Only one Indian operator – Club One Air made it into the top 20 ranking of business jets operators in the region. The Light size category outnumbered the Large size category in 2021. These two size categories together accounted for about 59% of the total aircraft.

Malaysia had 50 business jets in its fleet as of the end of 2021, which was seven fewer than in 2020, equivalent to a reduction of 12.3%. There was one new delivery and three pre-owned additions, whilst 11 aircraft left the country. The Long Range and Large size categories were the primary size categories in Malaysia, making up over 50% of the market. Compared to 2020, Malaysia’s fleet of Large size aircraft shrank by 14.3%.

Singapore’s fleet saw a 3.1% drop between 2020 and 2021, leaving the country with 62 business jets at the end of 2021. This was two fewer aircraft when compared to 2020. In total, three new deliveries and seven pre-owned aircraft joined, whilst 12 aircraft left the fleet in 2021. It is worth noting that Bombardier’s market share fell by 17.9%, while Gulfstream’s market share rose by 22.2%, accounting for 37% and 35% of the total market respectively, which reduced the market share gap between the top two OEMs in 2021. As was the case in 2020, the Long Range size category dominated the market.

With a net addition of eight aircraft – the most in the region, Japan had a total of 65 business jets at the end of 2021, an increase of 14%. Although two business jets left the country, four new and six pre-owned aircraft joined the fleet. Textron was the most popular OEM, making up 48% of the total fleet in the country. The Citation 525C (CJ4) and HondaJet Elite were the most popular types in 2021, with seven of both in the Japanese fleet. The Light size category accounted for the most market share (42%), followed by Long Range (28%). The Very Light jet and Large size category both have market shares of 11%.

With no new or pre-owned additions, the Philippines fleet declined by three business jets during the year, finishing 2021 with a total of 50 aircraft – a drop of 5.7% from 2020. Textron’s Citation 560XL family (Excel/XLS/XLS+) and Citation 525C (CJ4) dominated the market in the country. In total, 38% of the Philippines’s fleet could be classified as Light size, 24% were Medium, and 22% were Large.

Compared to 2020, the overall fleet in Indonesia did not change in 2021 – 48 units, which was attributed to one new delivery, three preowned additions, and four deductions. Textron saw the most growth during the year, with a 6.3% increase in its fleet, thus obtaining a 36% market share in 2021. The number of Large size jets in Indonesia decreased by 5.9% since 2020, but still made up 33% of the total fleet. The Light and then Medium categories came second and third, with 25% and 19% market share, respectively. Notably, there are no Very Light jets in Indonesia.

Thailand had 36 business jets at the end of 2021. This was two more aircraft than 2020, which were all pre-owned additions. One G550 and one HondaJet Elite joined the Thai fleet, giving the country a growth rate of 5.9%. Gulfstream and Textron were the major OEMs in Thailand, with 12 units and ten units in 2021, respectively. The Gulfstream G650 was the most popular model in the market. The number of Long Range business jets increased from 11 in 2020 to 12 in 2021, while the number of Medium size aircraft and Corp. Airliner stayed the same as in 2020.

South Korea saw a net increase of three business jets in 2021, thanks to one new delivery and two pre-owned aircraft joining the country’s business jet fleet. South Korea now has a total of 20 based business jets, with the three additions equal to growth of 17.6%. The fortunes of Textron Aviation swung from a 40.0% decline to an increase of 33.3% in 2021 due to the addition of two pre-owned jets. Long Range, Very Light jets and Corp. Airliner were the top three size categories, which made up a combined 80% of the total market.

New Zealand had 29 business jets at the end of 2021, an increase of seven aircraft compared to 2020, all comprised of pre-owned additions. It had the second-highest number of additions in the region. Growth over the past few years has been slowly increasing and is now in double digits, the fleets of Textron, Bombardier, and Dassault, all increasing in 2021. The Citation 510 Mustang was the most popular model, with five aircraft operating in the country. Of the country’s total jets, 31% belonged to the Light size category. The age of New Zealand’s business jets was about 16 years by Alud Davies November 24, 2022
According to a report in India’s Economic Times, the country’s super-rich are increasingly buying up…
Charter Report 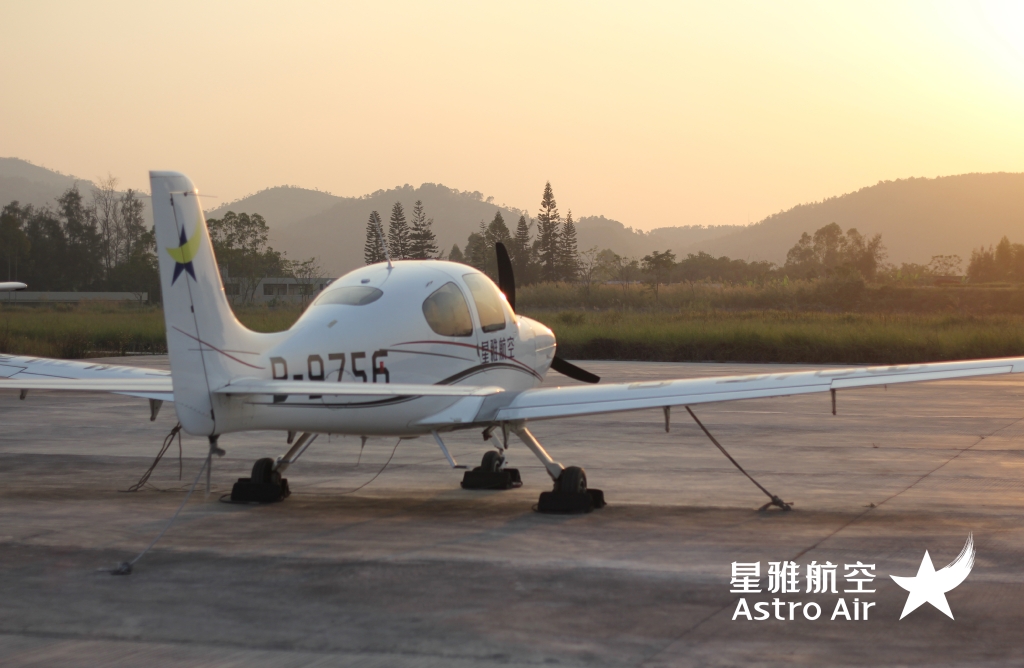 US and Japan Cooperate on AAM Certification, Operations

by Mia Yao October 21, 2022
The US Federal Aviation Administration (FAA) has signed a Declaration of Cooperation with the Japan…
Business Aviation by Emily Gu September 20, 2022
The Osaka government has allocated around USD$210 million to eight Japanese companies to help support…