The Falcon 6X has completed it cold weather testing. moving the aircraft one step closer to certification, which Dassault is expecting to receive later in 2022.

Technicians and pilots from Dassault Aviation and engine manufacturer Pratt & Whitney Canada endured temperatures as low as -37°C (-35° F) during the long trial runs in Iqaluit, a tundra town in the far north of Canada.

“The Falcon 6X continues to impress us with its performance and reliability as we move through the certification process,” said Carlos Brana, Dassault Aviation’s Executive Vice President of Civil Aircraft. “The aircraft operated flawlessly at the extreme temperatures an aircraft can be subjected to in the severest climate conditions. That includes engines, systems, and low-temperature maintainability requirements.”

During the arctic ground test campaign, the aircraft was cold soaked for three successive nights and subjected to different start sequences each morning. Teams then powered up the aircraft and conducted engine ground runs and high-speed taxi tests. Those ground tests were followed by a test flight during which anti-icing systems and handling qualities were checked and the stability of fuel and hydraulic fluid temperatures were verified while the aircraft remained in a holding pattern flown at 10,000 feet.

The 6X endured a total of 50 hours of Arctic cold tests and has now accumulated 650 flight hours and completed over 220 flights.

According to Dassault Aviation, the first Falcon 6X is due to enter service later in 2022. 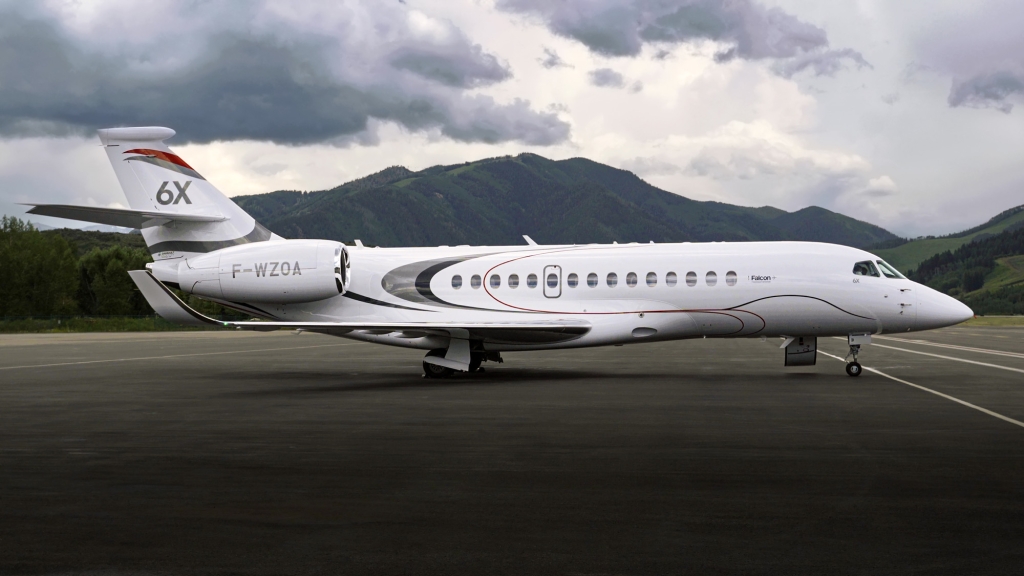 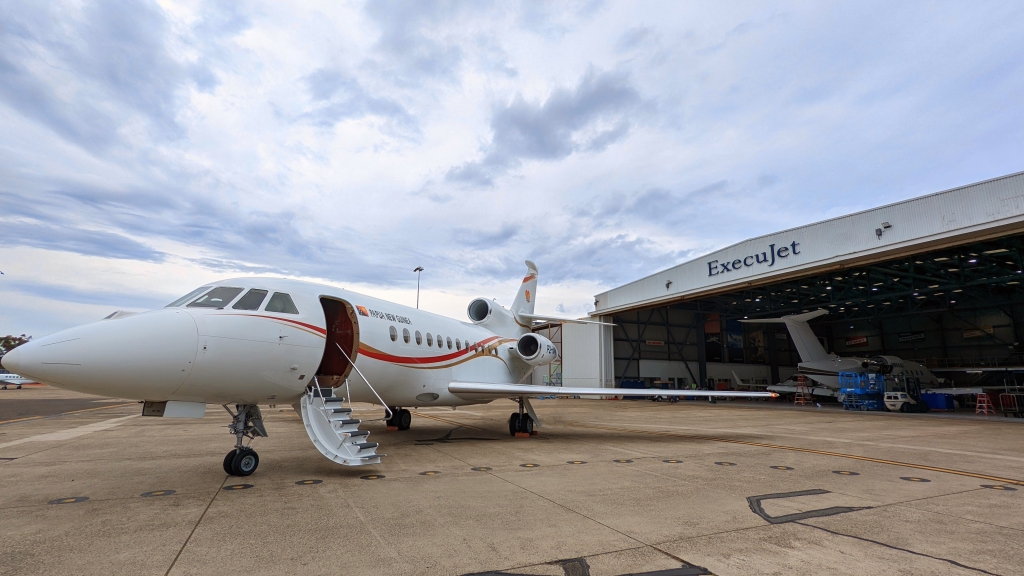 by Global Sky Team March 30, 2022
After a three-year absence, Dassault Aviation is returning with its global M&O Seminar’s in 2022,…
Business Aviation

by Global Sky Team February 8, 2022
Dassault Aviation will exhibit its Falcon 8X long-range trijet and ultra-versatile Falcon 2000LXS at the…