According to FlightAware.com, during the first flight, the G800 reached a maximum altitude of 41,575ft and a maximum speed of 565mph. Gulfstream says that the flight was made using a sustainable aviation fuel (SAF) blend.

“When the first G800 test aircraft rolled out at our announcement last fall, we changed the game once again for our industry,” said Mark Burns, President of Gulfstream. “At Gulfstream, working closely with our customers allows us to continuously build on our successes and develop aircraft that exceed their expectations. The G800 pushes the boundaries of performance even further with Gulfstream-designed aerodynamics and cabin technology, and we look forward to our customers benefiting from the longer-range at higher speeds in our exceptional cabin environment.”

Launched in October 2021, the G800 is the furthest flying aircraft that Gulfstream has built to date. Its maximum range is 8,000nm (14,816km), which means that it can connect city-pairs such as Hong Kong and New York, Los Angeles and Sydney, and Cape Town and Beijing.

“We have announced eight new aircraft in the past decade, strategically timed to capture market demand,” said Burns. “We are seeing great interest in the G800, and this first flight brings us even closer to delivering a Gulfstream for every mission.”

Gulfstream is aiming to certificate and make the first customer G800 deliveries in late 2023. 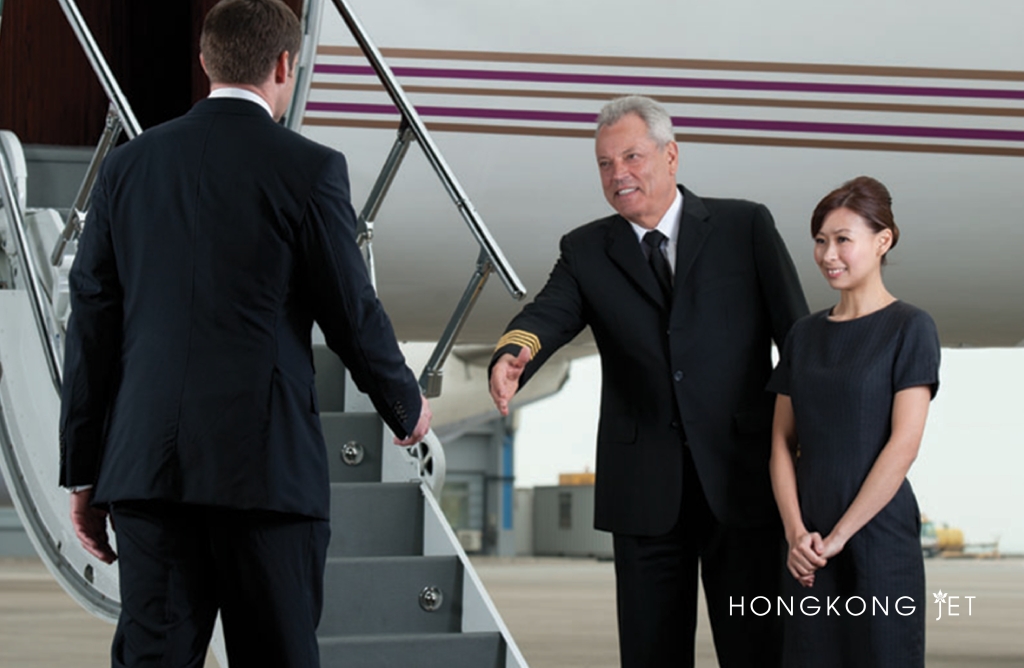