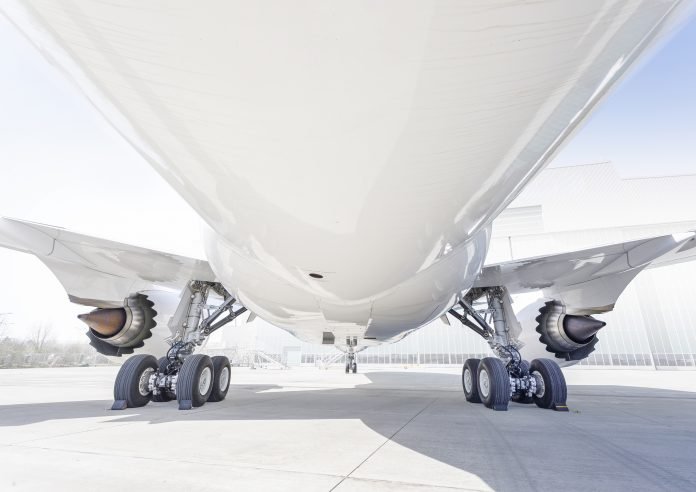 Jet Aviation announced the on-time redelivery of its first VVIP cabin interior on a Boeing 787-8 aircraft to an undisclosed customer at the end of 2021. The aircraft is known for its low weight and low cabin acoustic values.

The Boeing 787 was delivered green to Jet Aviation’s Completions Center in Basel in October 2019 and was recently redelivered to the customer on schedule. The cabin interior was designed by an external design studio with several complex features, all engineered and produced in-house at Jet Aviation.

“The exceptionally low cabin noise Jet Aviation achieved on this aircraft is the culmination of long-term collaborative research and development between us, universities, OEMs, and partner companies,” said Enrique Garrido Bosch, Completions Program Director for the program.

He claims his team was delighted to see their work leading the industry in sound space, and their customer was particularly delighted with the calm environment. They are very excited about the possibilities for further innovation to develop and shape sound experiences.

“The company drew on years of advanced preparation and research from its team of in-house artisans to incorporate several new design elements into the interior,” said Jeremie Caillet, SVP Regional Operations EMEA.

Jeremie also claimed he and his team delivered the aircraft on time and under target weight using their existing EASA STC for certifying interior installations on Boeing 787 aircraft — the first STC of this kind to be granted to a completion center. He is very proud of how the team embraced every challenge and ultimately positioned Jet Aviation strongly for future 787 completions. 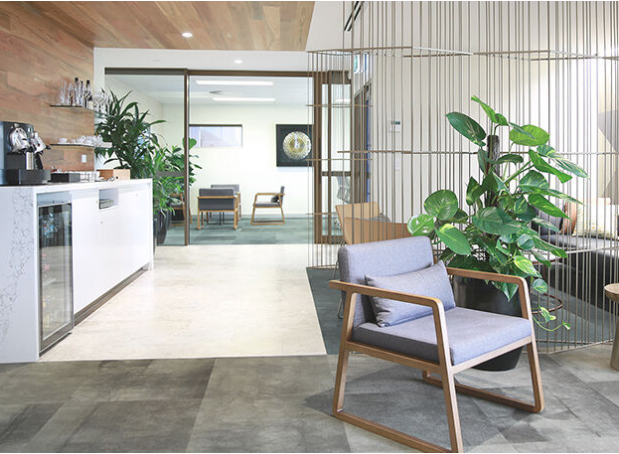 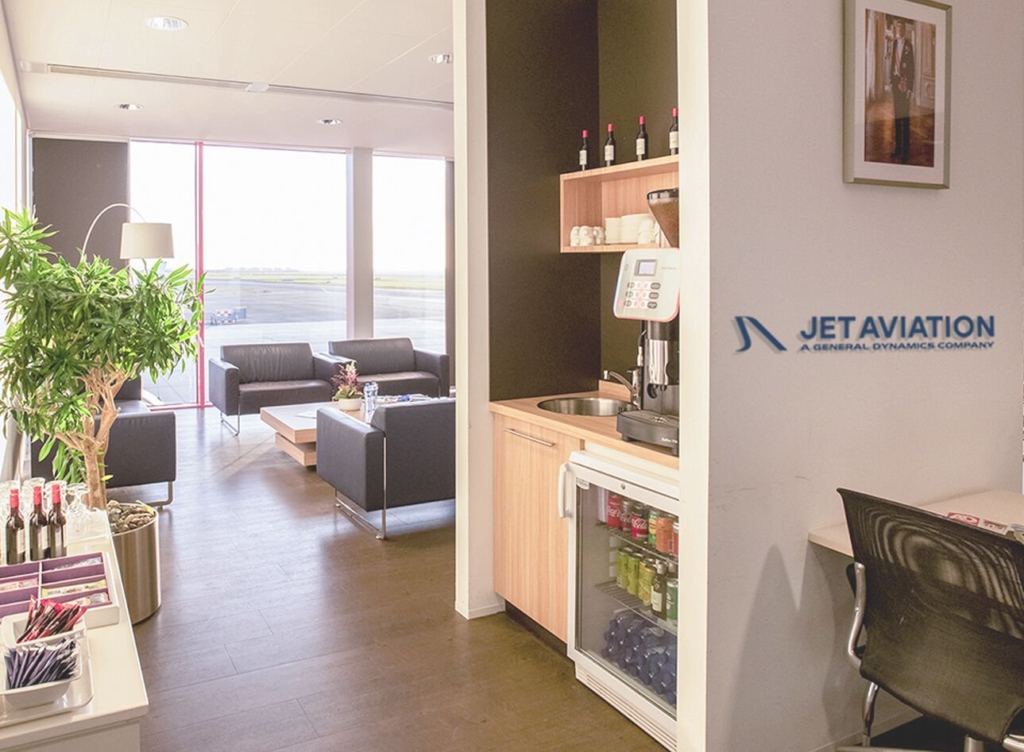 Jet Aviation Partners With SkyNRG for Book and Claim Service

by Global Sky Team January 14, 2022
As awareness of sustainable flying has been raised among business aviation owners and operators, Sustainable…