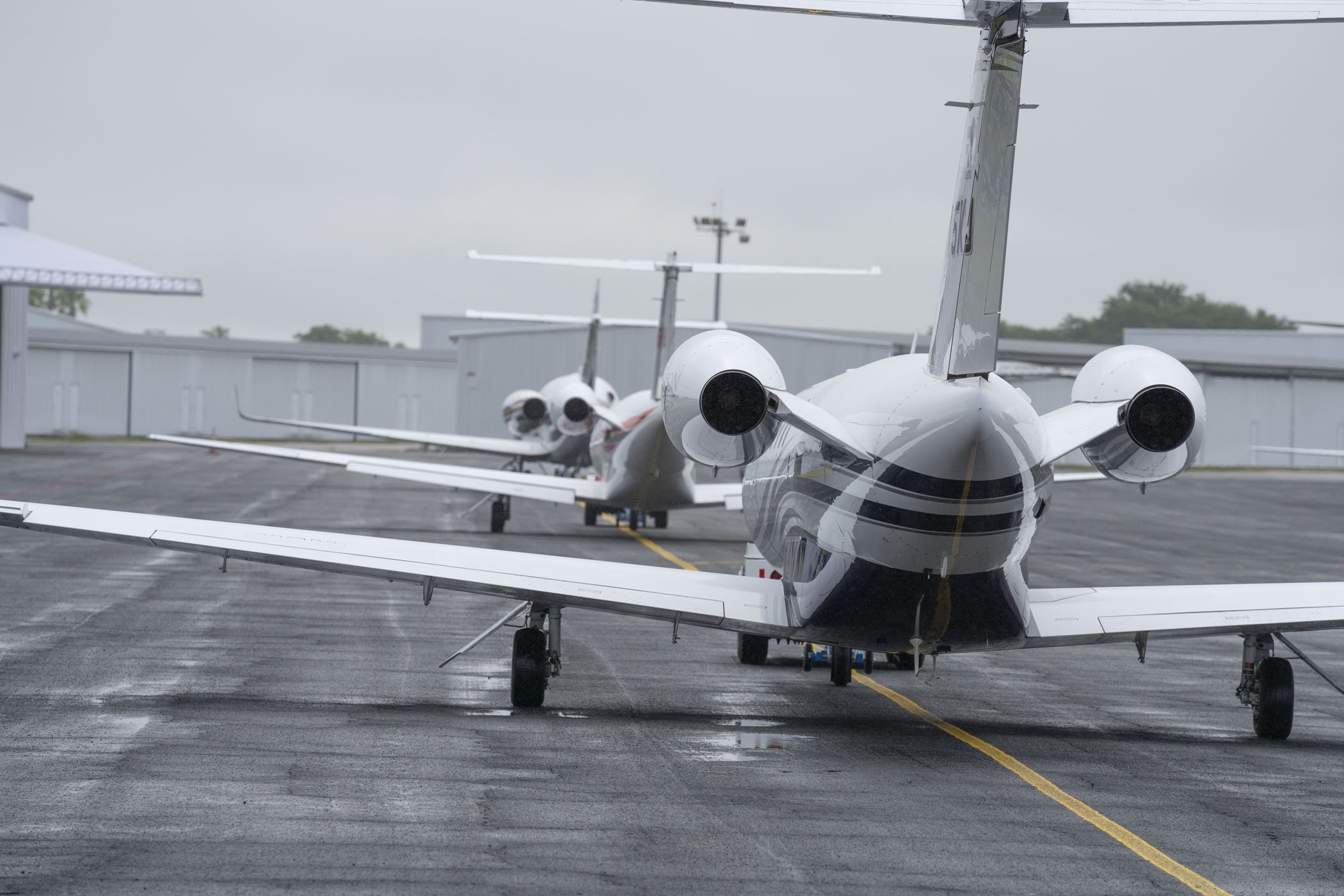 In what has now become a regular operation, owners of Beechcraft, Cessna and Hawker aircraft are donating their aircraft to transport athletes to the Special Olympics from their homes all over the US.

Textron says that its owners were able to transport more than 800 Special Olympics athletes and their coaches to Orlando.

During the height of the operation, there was an aircraft landing every two minutes.

“We do this for the athletes,” said Ron Draper, president & CEO, of Textron Aviation. “It’s special to provide them air transportation here – it’s really special to see the high fives and smiles.”

Arrivals were welcomed by former star quarterback Peyton Manning, who now serves as honorary chair of the event.

“This is a very important competition for these Special Olympics athletes,” said Manning. “It’s the opportunity of a lifetime, and the Airlift allows them to come here, arrive ready to perform, and give their all so hopefully they can all bring home a medal.” by Alud Davies October 18, 2022
The 2022 NBAA-BACE show got underway this morning in Orlando Florida. As the biggest event…
General Aviation