Textron Aviation has announced the return of the Cessna Turbo Skylane T182T to its product lineup, after almost a decade of hiatus.

The aircraft has been updated with the latest avionics and interiors, including the latest Garmin G1000 NXi avionics suite, a heated propeller, and an in-cabin oxygen system. It is powered by the Lycoming TIO-540 engine and a Hartzell Engine Technologies (HET) turbocharger. As such, the aircraft can generate 235 horsepower (hp) up to 20,000 feet.

“The Cessna Skylane is a remarkably instinctive aircraft to operate, and the turbocharged engine provides even greater performance that enhances the overall flying experience. The Turbo Skylane represents our commitment to offering new and innovative solutions to our piston owners and operators, and we’re pleased to bring expanded capabilities to this segment of the market,” Says Ron Draper, President, and CEO at Textron Aviation.

The Turbo Skylane T182T was originally introduced in 2001 but was put on pause in 2013 as a result of Textron focusing on other product developments.

According to Asian Sky Media’s 2021 China General Aviation Report, Textron remains the highest-ranked OEM, with a 30% market share. The Cessna 172 and Cessna 208 remain its most popular piston and turboprop models, respectively. August 22, 2022
Textron Aviation has delivered two of its Beechcraft King Air 260 aircraft to the US…
General Aviation 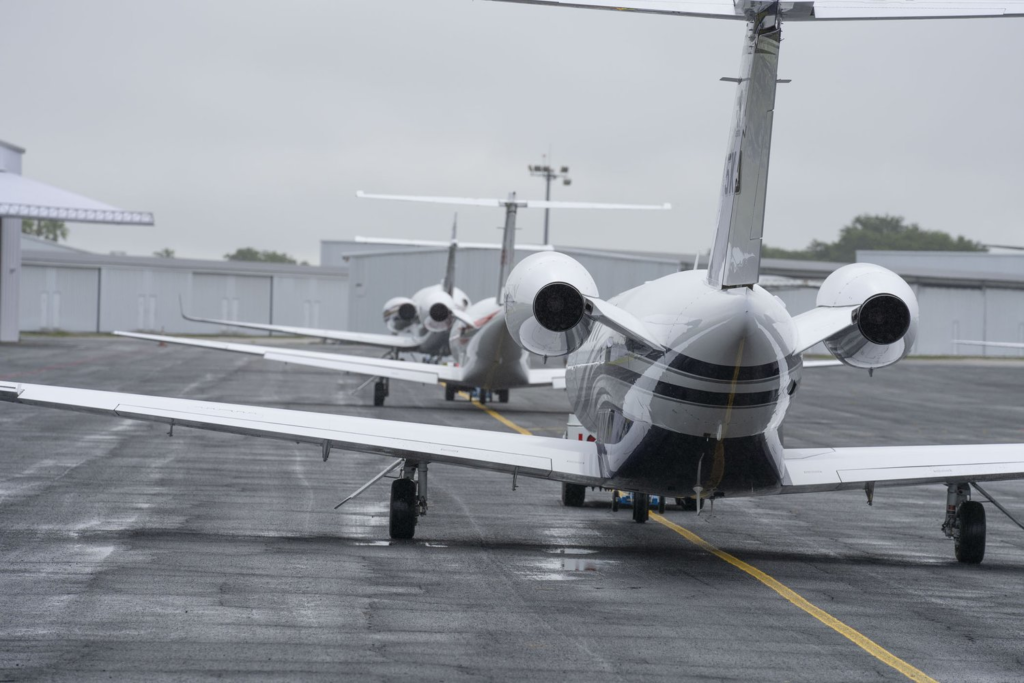