Despite the Mesoamerican Long Count calendar ending and the associated doomsday prophesies, 2012 turned out to be a pretty okay year.

It was the year that we were first introduced to an upscale neighborhood in Seoul and taught to dance like we were riding a horse. In the cinema the Dark Knight rose, whilst the Sky Fell and the Avengers Assembled. In the UK there were double celebrations as not only was it the 60th Jubilee of Queen Elizabeth II, but London would host the summer Olympics for the first time in 64 years.

In a not so quiet corner of Hong Kong, we published our first annual Business Jet Fleet Report.

The very first Fleet Report was released due to public pressure. With the brokerage side of our business booming, we knew that we were in the perfect position to report the size and state of the Asia-Pacific business jet market. The first report, released in time for ABACE 2013, showed the direction that the Fleet Report that you are reading now would take, only with one major difference; It only covered Greater China.

It was also mostly data and charts, with very little analysis or commentary. But the main sections of the report were there, including the breakdowns by fleet and operator. The response we received to the release of the report was phenomenal. In the years leading up to the report people would only be able to estimate the size of the Greater China fleet based on the number of locally registered business jets. But this only gives part of the picture, to get the full version of the story you need to include of all of the offshore registered aircraft, as well as those registered in places like the US.

To get to the full story is a long process that begins shortly after the end of the preceding year. We first take a snapshot of the Asia-Pacific fleet from our data partner AMSTAT. We will then take extracts from official aircraft registers around the region. During the year people feed us information, so we will then combine everything together to give us a rough idea of the fleet. For us, this is effectively the data collection part of the process. The fun part, the data validation part, comes next.

Once we have built up a picture of the fleet, we start to contact the operators to ask them to validate their fleets and let us know if any of the aircraft we have listed against them have left, or if there are any additions. You might think that this is a fairly straight forward process, but in fact its where the skullduggery begins. 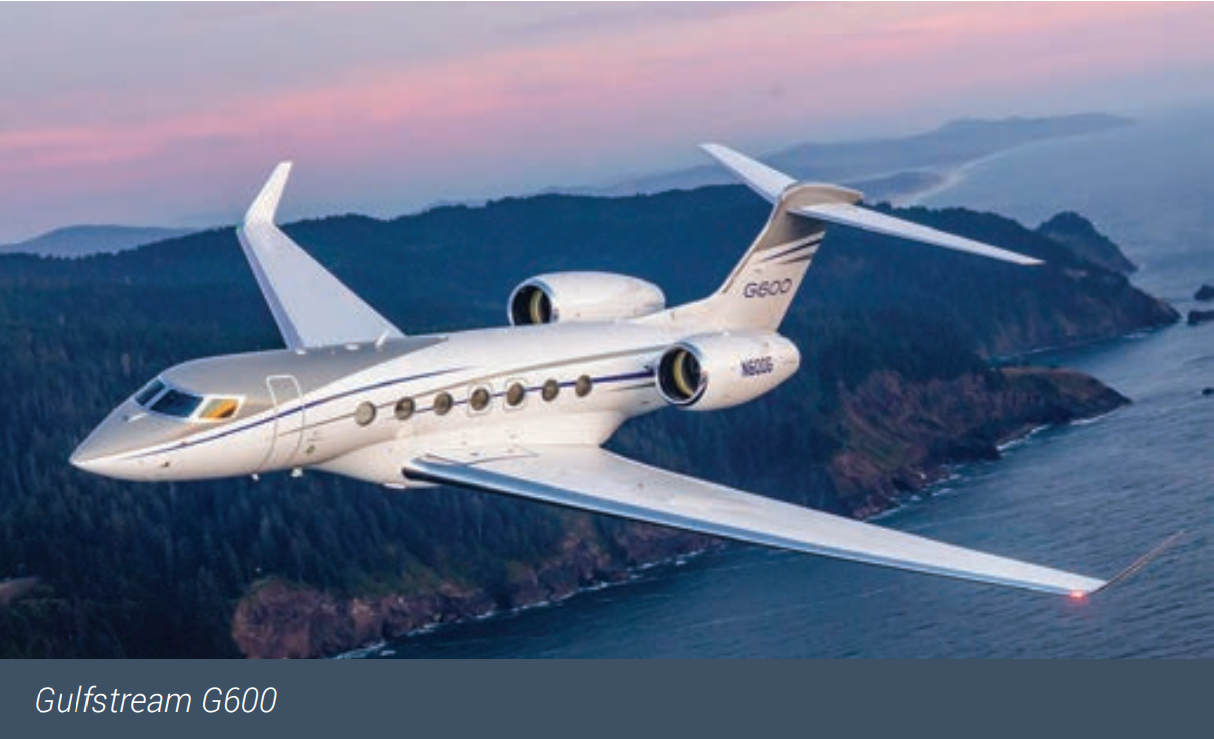 You would be surprised at the lengths that some companies go to have us count extra aircraft in their fleet. Sometimes these are entirely valid – the verification process is in place to ensure that we have not missed anything, but often it’s a case of an operator wanting its fleet to appear bigger than it is. Our answer in these cases is always the same. “Sorry, no. If the aircraft was not in Asia-Pacific, operating for you, at the end of the year, then it can’t be counted in your fleet.” We say this to every operator, from the biggest to the smallest. Every year.

Following the release of the first business jet fleet report we received many requests asking us to expand our coverage to the rest of Asia-Pacific, which we did from the third year of the report. With the expanded area of coverage came an expansion of the sections. First to be added was a regional overview, which looks at different subregions in Asia-Pacific. The data here is presented in several ways, including breakdowns by manufacturer, model, and type. Sections on new deliveries, pre-owned additions and deductions were also expanded.

Special features were also introduced later as a way of bringing more of the story behind the numbers. It is also a way that many Asia-Pacific business aviation companies have introduced themselves to the world. All of the top names have appeared in the report, including Sino Jet, Metrojet, Hongkong Jet, Amber Aviation and Business Aviation Asia. But the articles in the report are not just limited to operators; OEMs and service providers have also used the report as a way to introduce or update the Asia-Pacific market on the status of their newly introduced products.

Special features also includes the articles that we have written in house. In previous years they have included a look at how COVID-19 has affected the industry, the future of connectivity on private jets, and in this edition we mix together the number of business jets based in a country, the country’s population and the number of billionaires that call the country home, to find out how developed the country’s business jet market is by looking at how many business jets there are per capita, as well as how many business jets per billionaire there are. Some of the results you might find surprising. 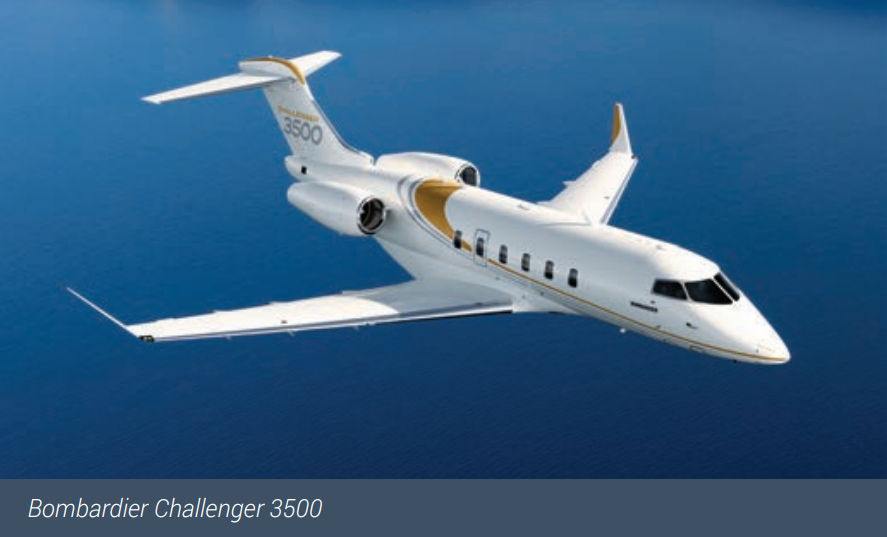 Back in the very first Business Jet Fleet Report in 2012, the Top three Business Jet OEMs in the Greater China Area were Gulfstream (36%), Bombardier (29%) and then Textron Aviation (10%).

Ten years later the OEM share has shifted, with Bombardier as the most popular OEM with a market share of 27%, followed by Textron with 26% and Gulfstream with 25%. Although all three major manufacturers remain in the top three, the market share of each is more evenly distributed. Back in 2012, the top two OEMs made up 65% of fleet, versus 55% in 2021.

As the Asia-Pacific fleet has grown, the business jet fleet report has grown with it. More features and analysis are being added all of the time. We are always open for comments and suggestions, so if you do have anything that you think we should add please do get in touch and help the report in the next ten years be as successful as the past ten years. 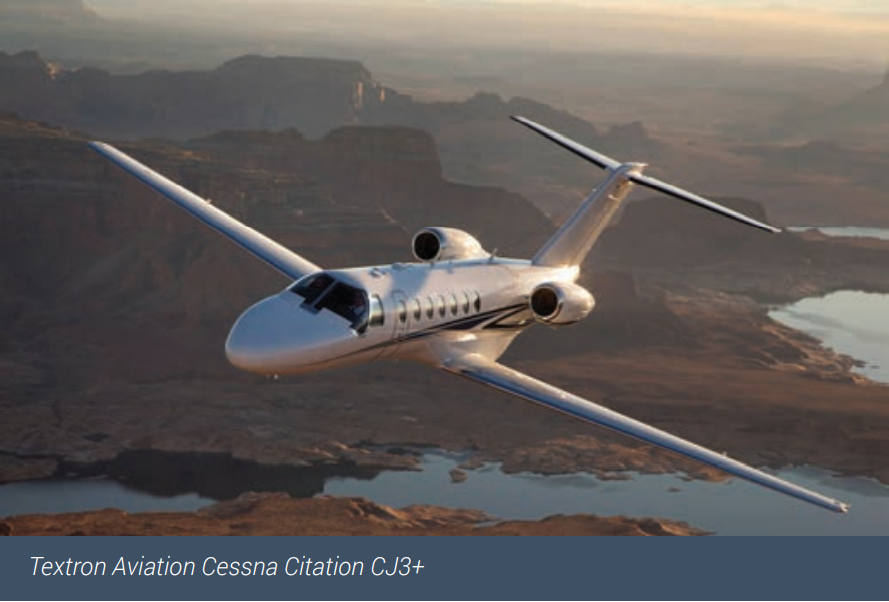