An Interview with EHang As a key player in Urban Air Mobilty (UAM) Guangzhou China-based EHang was the first company to announce that it had been working on an Autonomous Aerial Vehicle (AAV). The company did this in spectacular style in January 2016 when it unveiled its EHang 184 AAV at the influential Consumer Electronics Show (CES) in the US. As with many new programs working with new technologies, the EHang 184 served as a proof of concept for the company, and many of the lessons learnt made their way onto the EHang 216, which the company is hoping to bring to mass market soon.

Now, the company is working on the certifications that it needs to bring its Urban Air Mobility vision to life. Trial flights have been conducted in 42 cities across 8 countries, and EHang will continue to expand its footprint. Asian Sky Media caught up with EHang and asked about its vision of the future, government attitudes towards the rise of AAVs and eVTOLs, and when it believes that UAM will become widely adopted.

What role will eVTOLs play in UAM?

We believe that in the future, Urban Air Mobility (UAM) should cover two major parts: inter-city and intra-city.

Moreover, we believe a centralized command-and-control platform is the key for UAM operations to ensure absolute safety, especially in urban areas with heavy traffic and dense populations. In our view, fixed point-to-point routes need to be predetermined, tested and monitored for UAM uses.

As global UAM leader, EHang is willing to cooperate with partners in designing and constructing a full eco-system for the implementation of UAM.

Which helicopter operations/missions are more, or less, likely to be replaced by eVTOLs in the near future?

Therefore, almost all aerial functions performed by helicopters could be replaced by eVTOLs. Currently, the only bottleneck we see for eVTOLs is limited range vs. helicopters. However, we believe further progress in battery technologies will ultimately solve this issue so that eVTOLs can completely replace helicopters in future.

What are the attitudes of different government bodies on eVTOLs?

Based on our extensive interactions with various government bodies, we have seen enthusiasm and supportive attitudes in general.

Take China for example, the General Office of the State Council of the PRC issued a circular in November 2020 proposing to accelerate the strategic development of Urban Air Mobility (UAM) in China. The circular aims to bring the development of UAM into China’s National Strategies and to formulate the relevant policies and standards to promote the healthy development of the industry. Such policies and standards, once made, are expected to lay a solid regulatory foundation that should pave the way for China to become the world’s largest UAM market.

Recently, bills introduced into both houses of the U.S. Congress would instruct the federal government to convene an interagency working group to study advanced air mobility (AAM) and coordinate a national strategy in support of new aviation technologies.

In 2020, both South Korea and Japan announced their plans to elevate UAM to national strategic status.

Which regions have the greatest potential for eVTOL growth?

Does EHang have any preliminary plans or projections on the implementation phase/timeline of UAM?

With extensive real flights taken in 42 cities and 8 countries by EHang in the past 3-4 years, we believe UAM will become a reality in the near future.

With the support from regulators and governments around the world, EHang will continue to accelerate regular operations of its intelligent AAV technologies for aerial logistics and provide customized solutions for clients from various sectors including logistics, retail, e-commerce and offshore oil and gas by helping them improve efficiency at lower costs. 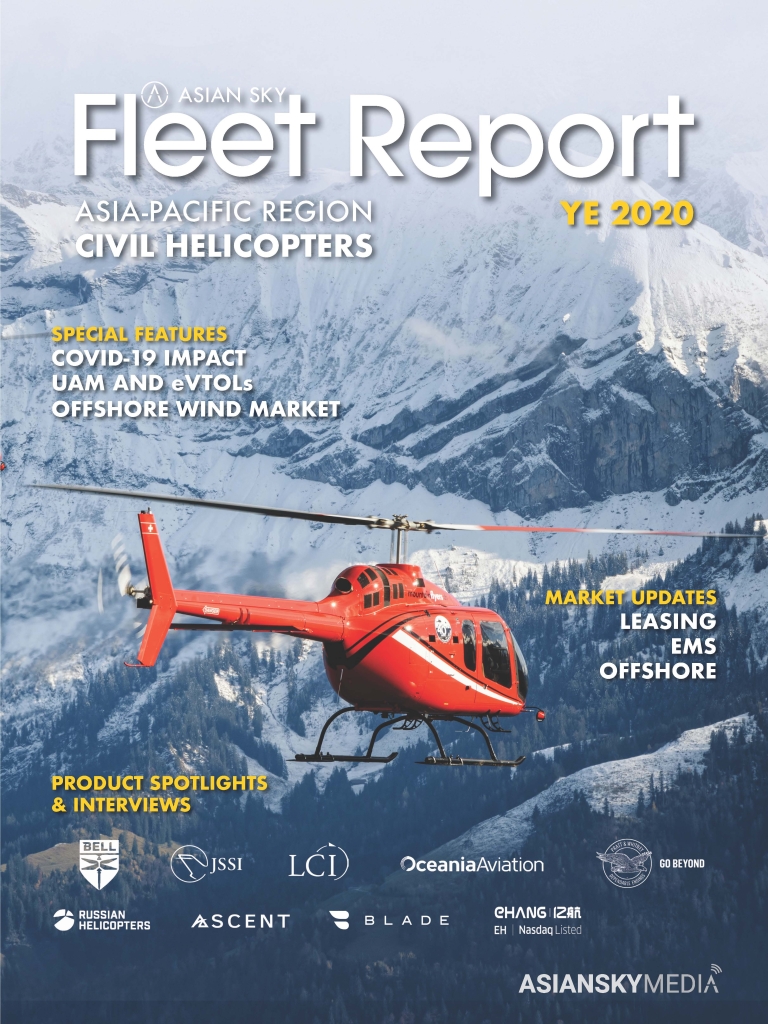 Ehang and HAECO Group Partner to focus on AAM by Emily Gu October 14, 2022
EHang has successfully performed flight demonstrations of its EH216 autonomous aerial vehicle in Spain as part of the European…
Advanced Air Mobility 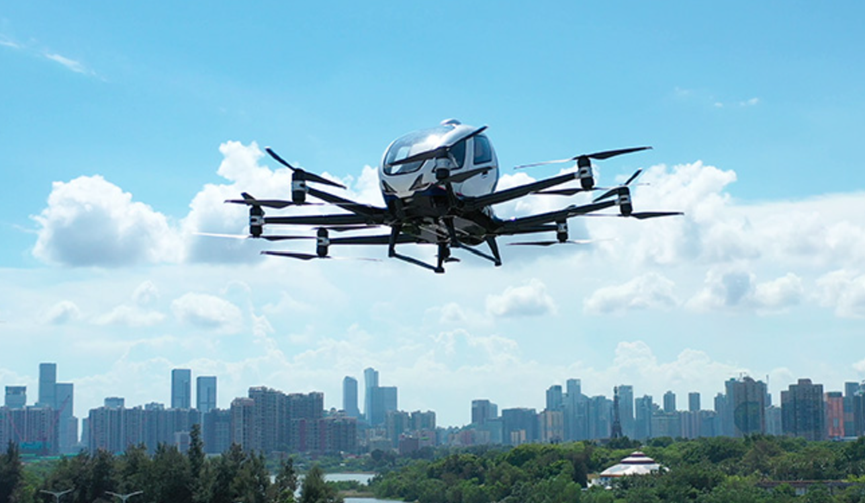 by Emily Gu October 5, 2022
EHang said its Project Specific Certification Plan of EH216-S has been officially approved by the…
Advanced Air Mobility Ehang and CAAC Reach Consensus on Certification Basis and Program

by Emily Gu August 26, 2022
EHang has announced an update on the current airworthiness certification of its EH216-S unmanned aerial…
Advanced Air Mobility by Martin Rivers August 17, 2022
The global eVTOL market is on course to reach revenues of $4.2 billion by 2033,…
Advanced Air Mobility

by Emily Gu August 17, 2022
China-based EHang Intelligent announced that it will report its second quarter 2022 financial results on…