Despite a tough 2021, the Bristow Group remains optimistic for multi-year growth in energy services, which Chris Bradshaw, the company’s CEO, says will likely begin towards the end of 2022 and continue for the next few years. However, Bradshaw also believes that the pace of recovery will vary by region, especially in the Western hemisphere, with countries including Brazil, the Caribbean triangle, and the United States all showing signs of recovery. However this is likely to peak after 2030, by which point the aviation industry is expected to be less reliant on fossil-based fuels.

For now, energy services remain the largest in the percentage of revenue. However, Government Services is also a global leading business for the company, which mainly provides search and rescue service and transport. The company also provides some leasing and third-party maintenance, repair, and overhaul (MRO) services.

Being the launch customer of the AW609, the company is collaborating with Leonardo and the Federal Aviation Administration (FAA) on the certification, as well as providing training and maintenance programs for the aircraft. Both Bristow and Leonardo see the necessity of demonstrating the operating abilities of the brand-new tiltrotor VTOL aircraft. Aside from offshore services, both companies also believe the aircraft will be more suitable for long-range Air Medivac and VIP missions with its additional convenience and time-saving characteristics that can be applied without requiring additional infrastructure. As a “Special Class Aircraft” classified by the FAA, the aircraft is expected to require at least one year to be certified to fly.

Bristow ordered 150 eVTOLs in 2021 and has partnered up with manufacturers such as Vertical Aerospace and Electro. Aero, with more collaborations on the way. Bristow believes eVTOLs will allow it to reach more potential markets with the eVTOL’s ability to transfer payload to confined areas. With the forecast of eVTOL aircraft arriving between 2025 and 2027, the company has expressed confidence in supporting commercial operations as much as it can and has already developed various new business models for providing cargo and regional services.

Additionally, reducing its carbon footprint is another focus when utilizing eVTOLs for Bristow. Action has been taken to increase the company’s sustainability by providing SAF options, electrifying ground support equipment, and managing facility and staff transportation. The company is seeing a gradual evolution in power sources, making electric aircraft fly greener with longer range.

Dave Stepanek, the company’s Executive VP, Sales and Chief Transformation Officer, says that to get public acceptance, innovators must take a slow and steady approach with eVTOLs at first. Bristow will assist with a steady business to business approach regionally with short supply chains and back up aircraft. It is believed that a gradual approach should be taken to show the safety and reliance eVTOLs have to potential users and regulators.

With more than 200 helicopters in its fleet, Bristow currently has no intention of replacing its helicopter fleet with eVTOLs in the near the future. When asked to estimate when helicopter manufacturers stop manufacturing traditional helicopters, the company believes the determining factor will be on cost and energy transition between helicopters and eVTOLs. As Stepanek states, “The beauty of eVTOLs is that they are less complex with less moving parts leading to lower operating costs.”

In the upcoming ten years, Bristow expects to be able to reach a market that will be able to provide services to customers with different approaches. In the future, there will be other forms of delivery logistics with just in time and just in case inventory. The company is also determined to innovate with different market approaches and promises to continue its excellent services within its energy business and government sectors.

Although air taxis are not currently in the plan, the company is interested in supporting OEMs that are interested in air taxis with Air Operator Certificates (AOC), and MRO services.

When asked if eVTOLs would replace helicopters, Stepanek remarked that eVTOLs need to have a range of over 400 nautical miles. Moreover, these eVTOLs will also need to carry between 12-19 passengers, because the energy sector requires a certain payload that an aircraft needs to carry. In addition, the aircraft will need to give regulators confidence when it comes to certifying them flying long range over water.

Compared with a S92 helicopter, an eVTOL with the range of 400 nautical miles may require wings which will cost additional infrastructure as most offshore facilities are designed for helicopters. Stepanek pointed out the potential of some short-range helicopter replacement, but Bristow is not expecting to see an offshore eVTOL in the near future. As he puts it, “To replace medium and heavy helicopters in the energy business will take a long time, roughly by 2040.” 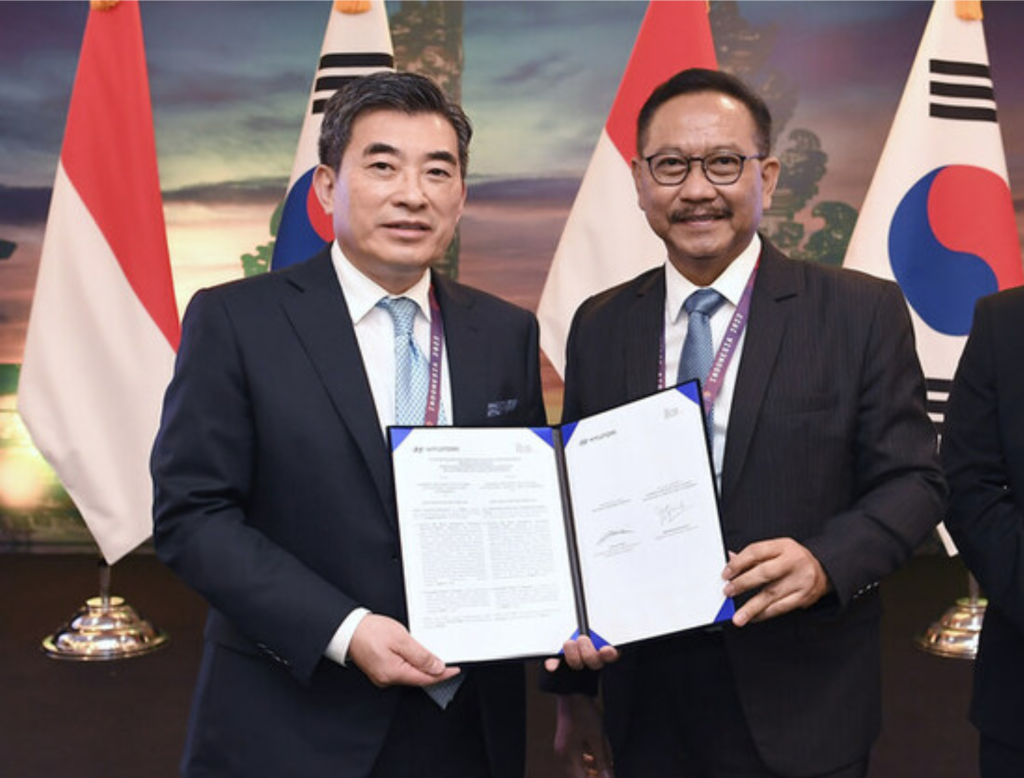 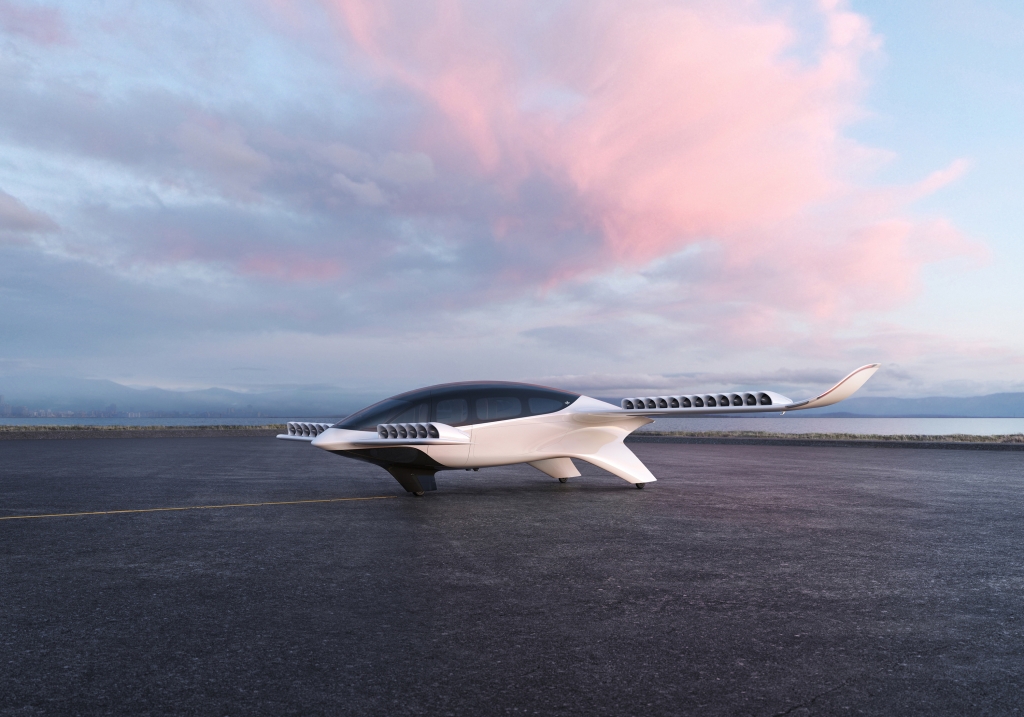