As the CAAC slowly begins to open up China’s airspace, low-altitude tourism, helicopter sightseeing and other general aviation activities are gradually increasing in number.

This includes flying club trips, where groups of light aircraft owners organize themselves into groups travel together.

The first of these took place in the middle of August, when a club in Beijing together with Zhuhai AVIC General Aircraft Customer Service Co and Cirrus Aircraft Design flew three SR-20 aircraft on a four-hour flight, crossing three provinces and cities.

The CAAC’s “14th Five-Year Plan” promotes the development of the general aviation sector within China, as part of its plan to develop emerging strategic industries.

However the development of the general aviation industry has been slow, hindered by a lack of access to low-level airspace.

The country has in recent years introduced several new low-altitude airspace policies aimed at opening up different airspace sectors, and with it the interest in low-altitude tourism has increased.

Many industry insiders believe that the implementation of China’s new policy will be beneficial to the safety of civil flight activities so that enthusiasts can fly legally and compliantly within the scope of laws and regulations.

Warning: foreach() argument must be of type array|object, bool given in /home/globalsky/www/www/wp-content/themes/gsm/parts/post/post.php on line 317 by Global Sky Team September 14, 2022
An overview of major eVTOL progams in China, as well as potential operators in the…
General Aviation by Emily Gu August 1, 2022
China has announced that it will run more low-level airspace tests to see if it…
General Aviation 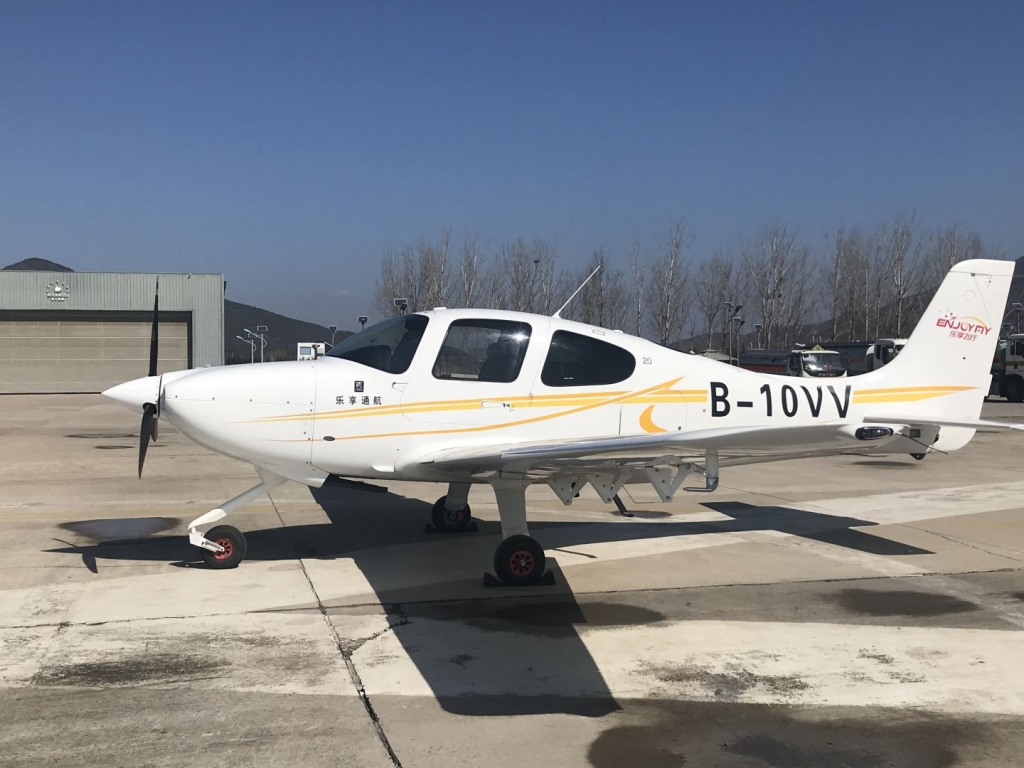 by Global Sky Team April 1, 2022
The largest market in Asia-Pacific is Australia — with 908 operational civil turbine helicopters at…
Business Aviation by Global Sky Team May 18, 2021
Greater China Greater China, including mainland China and Hong Kong, Macao, and Taiwan, had a…