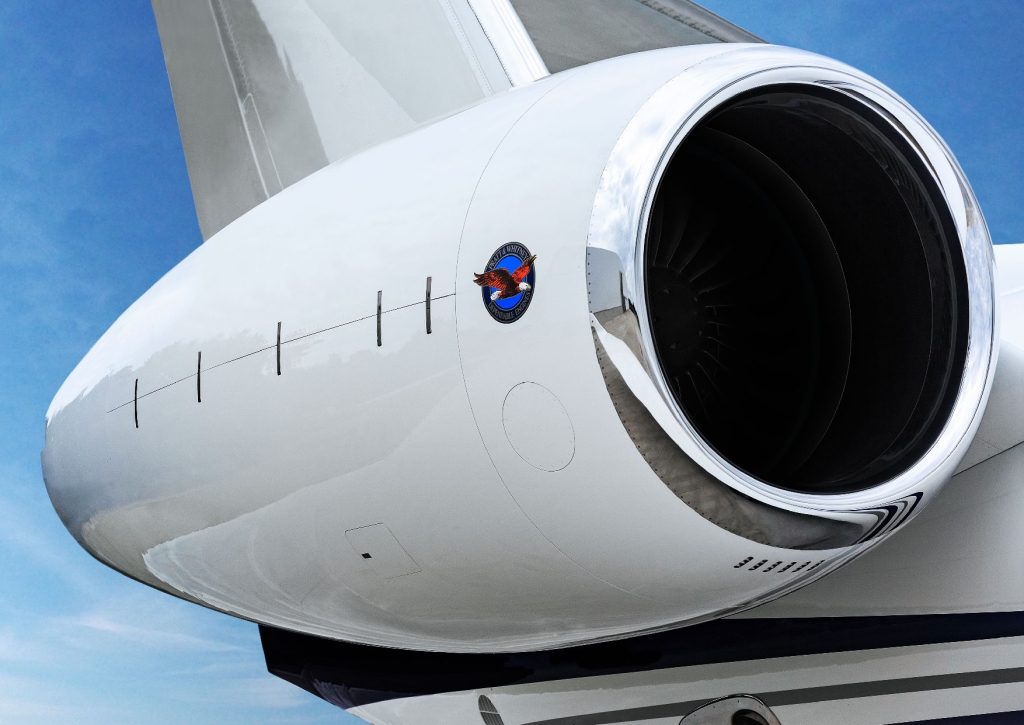 Due to its lower power, the piston engine is widely used in various light and super light helicopters and fixed-wing aircraft. Amongst piston engine OEMs, Lycoming ranked first with a market share of 30%. There are currently 543 Lycoming engines in the market, with 245 O-540 engines equipped on the Robinson R44. Continental, acquired by AVIC in 2016, accounted for 27% of the market share due to being installed on the most popular aircraft model – the Cessna 172. Amongst 480 Continental engines, 361 were equipped on the Cessna 172. Both Austro and Thielert engines are equipped on Diamond’s aircraft, each ranking third and fifth with a market share of 15% and 9%, respectively. Although Rotax only accounted for 11% of the piston engine market share, its engines have been installed on a greater variety of aircraft models compared to other engine OEMs. The Rotax 912 engine family is installed on 21 piston aircraft models operating in mainland China.

Turboshaft engines are applied to helicopters. Safran ranked the highest due to the success of its Arriel engine family, giving a market share of 41%. Popular helicopter models include the H125 and the H155. Pratt & Whitney accounted for 23% of the market share. In addition, the PW200 is the most popular engine series of Pratt & Whitney on the turboshaft market with a total of 124. It is mainly equipped on H135, AW139, and Bell 429. Although Rolls-Royce only accounted for 17% of the market, its engines are used in seven helicopter models. Amongst Rolls-Royce turboshaft engine types, there were 90 Allison 250 equipped on the Bell 407.

The turbofan engine is installed on business jets. Rolls-Royce ranked the highest with a market share of 43%. Its BR700 family is equipped on long-range jets such as Gulfstream’s G550, G650 and G650ER, as well as the Bombardier Global Express family. Pratt & Whitney came next, with a market share of 23%. The most representative series would be the PW300, which is equipped on the Dassault Falcon 7X.

The turboprop engine is also applied to turboprop fixed-wing aircraft. Between the only two turboprop OEMs, Pratt & Whitney has achieved a landslide victory, with a market share of 94%. Its PT6A engine series is equipped with popular fixed-wing aircraft models such as the Y12, Cessna 208, and King Air series. by Global Sky Team February 27, 2022
As of June 2021, there were 3,936 general aviation engines in operation in mainland China.…
General Aviation