Business aviation broker Jetcraft recently released its latest 5-year forecast, saying that there should be around 11,000 pre-owned transactions worth around USD$66.6 billion between 2022-2026.

Overall, the company says that it is expecting to see 2,351 transactions valued at $13.5B annually by 2026, once the market stabilizes.

Although many countries shut up shops and closed their borders in the early days of the COVID-19 pandemic, 2021 was a banner year for pre-owned aircraft transactions, with the total value of all transactions topping USD$14.5 billion for the first time.

This had an effect on pre-owned aircraft prices, as well as the inventory levels of available aircraft.

In 2022 prices and inventory levels have begun to normalize, although in many cases prices still remain above pre-pandemic levels.

This, says Jetcraft, is a short-term effect of real-world events but is expected to return to pre-pandemic levels by the end of the 2026 forecast period.

But although the US will remain the biggest market, Jetcraft singled out Asia-Pacific for growth, especially in pre-owned large jet transactions. This is partly due to the region’s ultra-high net worth individual (UNHWI) population, which is expected to grow by 33% over the next five years, far higher than the global average of 27%.

The report, published in 2021, predicts that the Asia-Pacific region will be home to a quarter of all UHNWIs by 2025. It also lists the Top 10 global countries that it says will see the most growth in their UHNWi population, with four APAC countries making the cut.

Of these, Indonesia tops the list, followed closely by India. New Zealand made the list in sixth place, just ahead of mainland China in seventh place.

“In the Asia-Pacific region, the UHNWI population is expected to grow by one-third during the forecast period, with buyer spending increasingly influenced by both geographic and cultural realities,” said David Dixon, President, Jetcraft Asia. 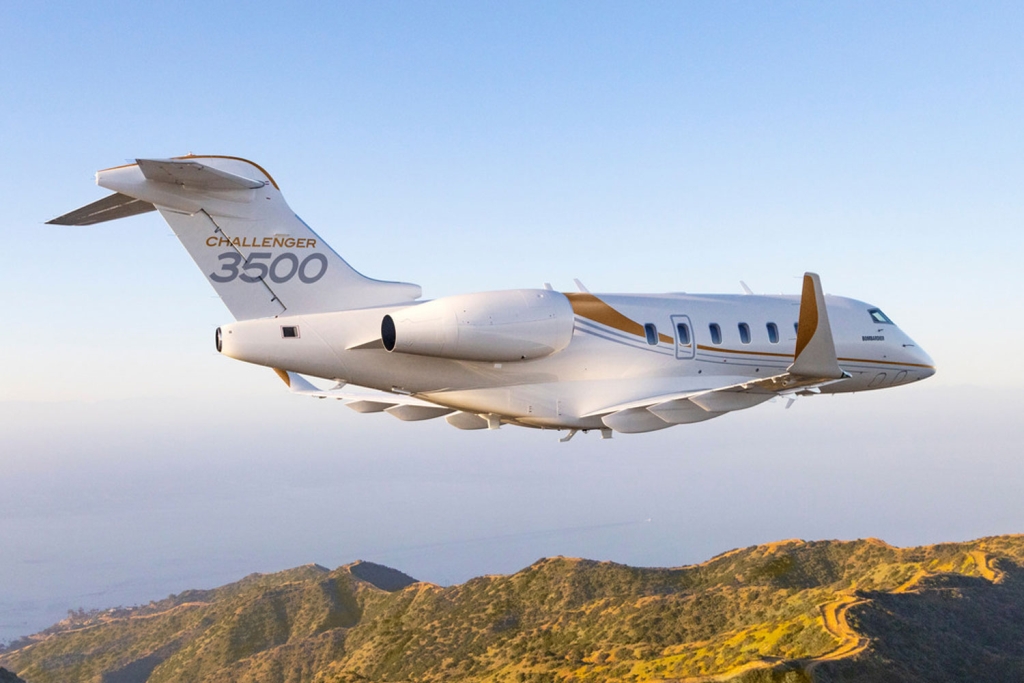 September 19, 2022
US-based charter operator Volato placed an order for Gulfstream G280s. The G280s will add to…