Joby Aviation has demonstrated its low noise profile by sound testing its aircraft with NASA.

The data was part of NASA’s Advanced Air Mobility National Campaign and was collected over two weeks of testing.

The aircraft measured 45.2 A-weighted decibels (dBA) at a height of 1,640 feet (500 meters). It will be almost silent when flying above dense urban environments.

The test was undertaken using NASA’s Mobile Acoustics Facility at Joby’s Electric Flight Base in California.

“We’re thrilled to show the world just how quiet our aircraft is by working with NASA to take these measurements,” states JoeBen Bevirt, Founder and CEO of Joby. “With an aircraft this quiet, we have the opportunity to completely rethink how we live and travel today, helping to make flight an everyday reality in and around cities.”

The data will be used to calibrate flight software as well as take-off and landing processes. This will ensure the aircraft keeps a low noise profile. August 31, 2022
The Vertical Flight Society (VFS) has entered the final stages of its preparations for the…
Advanced Air Mobility August 22, 2022
California-based Joby Aviation has expanded its existing contract with the US Department of Defense, increasing…
Advanced Air Mobility 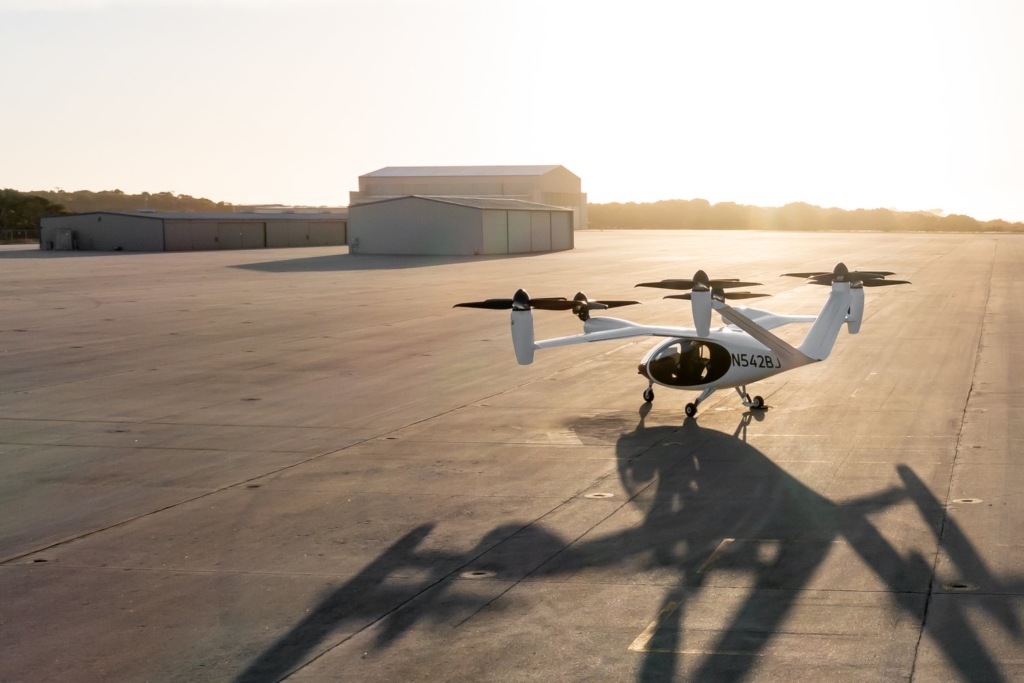 May 12, 2022
TMAP, a subsidiary of SK Square, will join Joby Aviation’s partnership with SK Telecom.