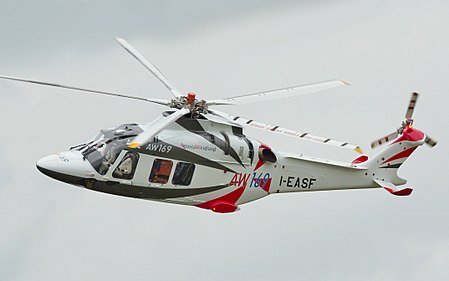 The three AW109s were ordered by UK and Ireland-based Sloane Helicopters, which is expecting to begin taking deliveries in the second half of 2023.

“We are very proud to have been Leonardo’s UK and Ireland Distributor and Service Centre for the past 27 years, with a close partnership that is further strengthening.” Said Jeremy Awenat, Managing Director of Sloane Helicopters.

“Sloane is focused on delivering 12 new aircraft to our customers in the next 18-month period, consolidating Leonardo’s position as the leading helicopter manufacturer in the VIP/corporate market.” Awenat added

According to Asian Sky Media’s Civil Helicopter Report 2021, Leonardo is the third largest helicopter OEM in the Asia-Pacific region.