Leonardo Wins US DoD Contract to Supply AW119Kx to Israel 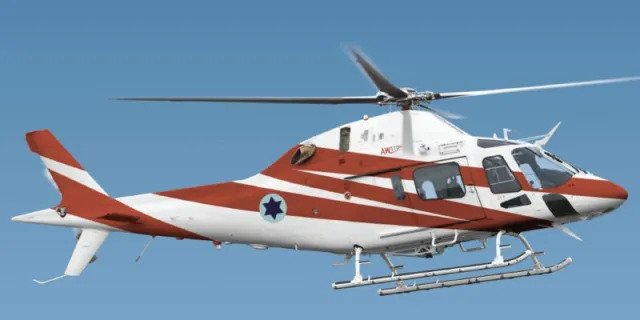 Leonardo has won a $29 million contract award from the U.S. Department of Defense for a new AW119Kx aircraft.

Presently, the AW119 has become increasingly successful in the defense market, with the number of operators continuing to grow.

The helicopter will be sold as a Foreign Military Sales (FMS) to Israel.

The aircraft will be produced in Leonardo’s Philadelphia facility.

The AW119 has been chosen for security and law enforcement missions in other countries such as the U.S., Portugal, Brazil, the Republic of Korea, and more.

According to Asian Sky Media’s 2021 Asia-Pacific Civil Helicopter Fleet Report, the Asia-Pacific region had a total of 28 AW119 aircraft. 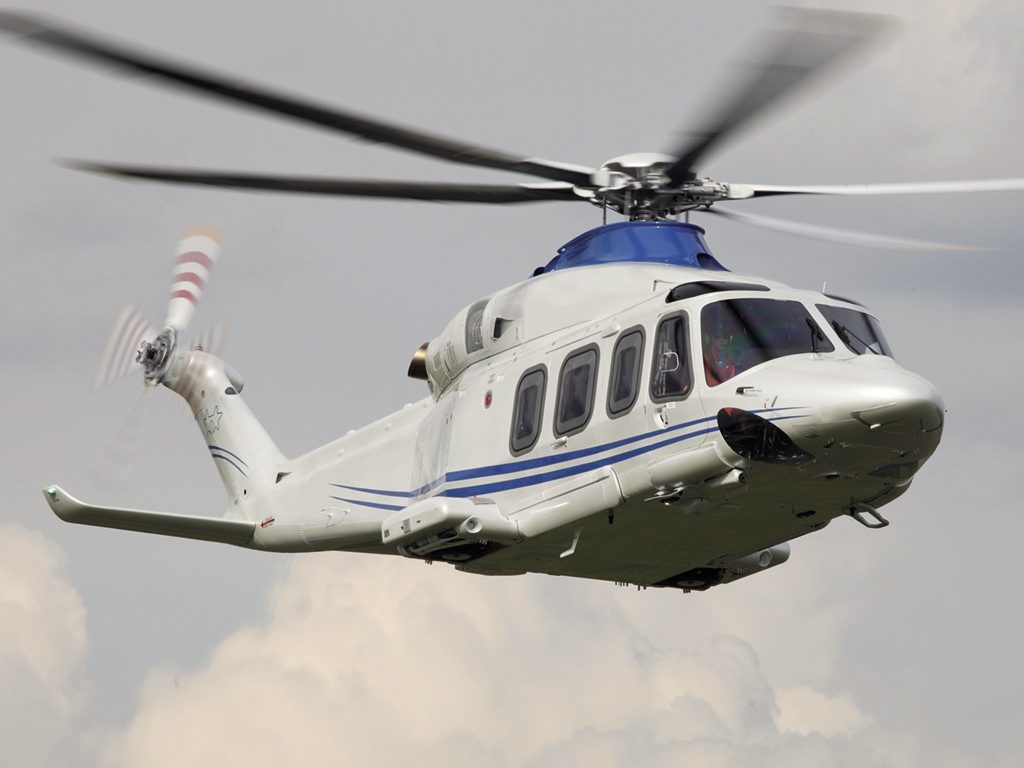 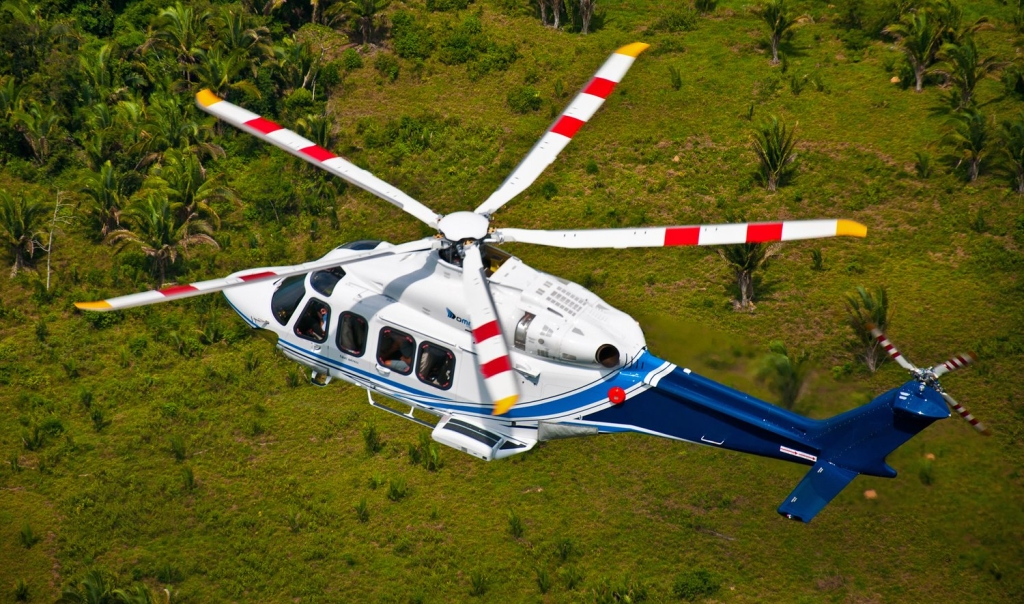 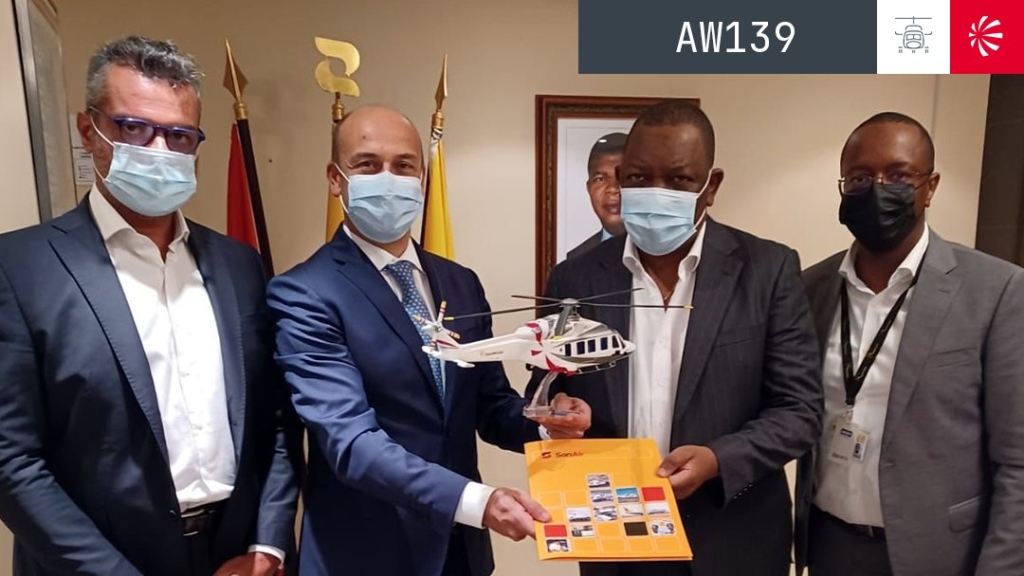