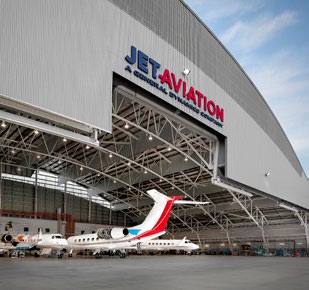 Mergers & Acquisition (M&A) activity has seen an upward trend in all segments of aviation. There were a number of major deals in the US and in Europe across the board.

In the business aviation industry, and more specifically in Asia Pacific, this trend has made the most noise in the infrastructure realm, as we’ve seen since the inaugural edition of the Infrastructure Report was published in 2017. These transactions have allowed for more OEM involvement but also give certain parties greater market share through geographic expansion.

In this interview with ASG Co-Founder Max Buirski, who is well-versed in M&A activity, he speaks on the transactions that had the most significance in business aviation and what this means for the industry moving forward.

What were the most impactful transactions in the Asia Pacific infrastructure sector since 2017?

The two most significant transactions were Jet Aviation’s 2018 acquisition of Hawker Pacific and Dassault Falcon’s 2019 acquisition of ExecuJet’s MRO business.

Why were these so impactful?

For Jet Aviation (and its big sister Gulfstream), it accomplished several things.

From economies of scale perspective, it was a classic merging of two similar businesses with different strengths. The acquisition expanded Jet Aviation into Australia and Mainland China — two major APAC markets it was previously lacking in — and it doubled their size and capacity in Seletar (Singapore), which has become the hub for APAC MRO activity. Overall, it made Jet Aviation by far the dominant player in the APAC FBO and MRO sectors.

There was also the prospect of Gulfstream being able to have a factory-branded service center in Shanghai, to go along with its existing operation in Beijing.

In the decade since the financial crisis, the trend of OEMs moving more directly into services has picked up significantly.

Did that impact Dassault’s decision to acquire Execujet’s MRO business?

Hawker Pacific had been the regional Authorized Service Center for Falcon. Even though Jet Aviation is a separate entity from Gulfstream, it still left Falcon with the prospect of relying on a competitor to service and support its customers.

Dassault was also one of the last OEMs to get into the Factory Owned Service Center model, and the acquisition of Execujet’s MROs, and later TAG’s MRO operation, put them into this sector in a major way.

What was behind this trend of OEMs acquiring their own service facilities in Asia?

It has been a trend globally. It started before the global financial crisis with Gulfstream’s parent company, General Dynamics, acquiring Jet Aviation.

In the decade since the financial crisis, the trend of OEMs moving more directly into services has picked up significantly. This was partly to recapture margin from independent service centers or dealers, partly as a way to expand revenues in general while business jet sales were down, and (maybe mostly) as a marketing or competitive tool, particularly in Asia.

Why was Asia Pacific different?

Even though Asia is a large region, the individual countries were historically seen as relatively thin markets, and not worth the investment of building Factory-owned Service Centers. The OEMs traditionally relied on Authorized Facilities from independent MRO operators like Hawker Pacific and ExecuJet for support.

But as Asia became a critical region for new aircraft sales after the financial crisis, and particularly Greater China, it became more important for OEMs to demonstrate their ability to support aircraft in the region and this led to something of an “arms race” among OEMs.

There is still a role for independent service providers, but you can be sure there will be continued deals.

Gulfstream opened its own branded service center in Beijing in 2012. Textron and Bombardier opened their own facilities in Seletar in 2012 and 2013, respectively, and then Bombardier opened a branded facility in Tianjin, China in 2017.

Then when Jet Aviation acquired Hawker Pacific, giving Gulfstream access to a facility in Shanghai, Falcon responded by acquiring the ExecuJet facilities, which now gives it a major presence in several important Asian countries, including China.

What does that mean for the other OEMs?

The only major business jet OEM without its own branded service center in Asia is Embraer; it will be interesting to see what they do if anything.

What happens to the remaining independent service providers?

That’s actually the more interesting question. We’ve seen new MRO facilities from ACTSI and Metrojet open or being built in the Philippines, and Gama Aviation (CASL) has opened a facility in Hong Kong. From an FBO perspective, TAG just opened a new facility in Macau. So, there is still a role for independent service providers, but you can be sure there will be continued deals.

We didn’t have space to dive into the FBO aspect of all this.

That FBO aspect is critical in Asia because there’s often a necessity to combine traditional FBO operations with hanger parking and maintenance, especially in Asia where there is still a lack of airport space and dedicated GA airports.

For the expanded version of this discussion and a future episode of Asian Skycast, please visit: www.asianskymedia.com 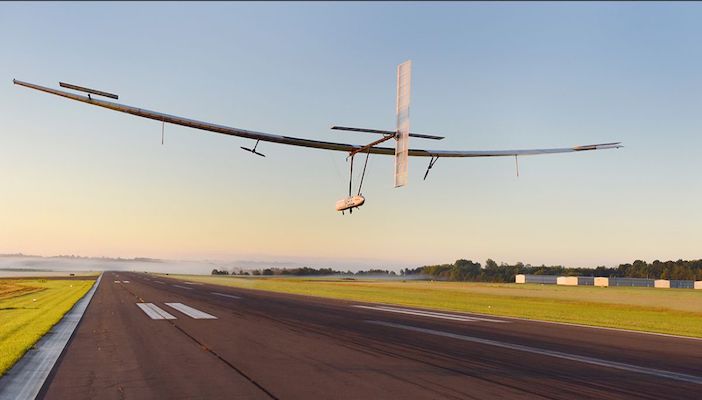