• Lifting travel restrictions and liquidity built up during the pandemic led to economic growth in Q2 2021.

• Driven by the entry of new users into the market, business jet flights grew through July 2021. While comparisons to 2020 can be misleading due to lockdowns during that time, flight activity increased nearly 1 percent when compared to 2019.

• Inventory levels continued to decline through July 2021 and remained at historically low levels.

• Limited supply and continued robust demand have given business jet sellers additional bargaining power, resulting in bluebook values firming up and even appreciating in some instances.

The global economy has experienced strong growth in Q2 2021. As governments lifted restrictions that had been implemented to control COVID-19, economic growth returned, especially in the U.S., China, and Europe. Liquidity built up during lockdowns is also driving growth. Oxford Economics expects GDP growth to continue at a steady pace throughout the rest of 2021 and into 2022. Economists note there is a risk of the economy overheating as demand from consumers and governments potentially outstrips supply.ii However, an analysis by Managing Director and Head of Global Research for The Carlyle Group, Jason Thomas, indicates that there are signs that increasing industrial production is closing the gap between supply and demand in the broader economy.iii As new variants emerge, COVID-19 is also a threat to economic growth. However, the global vaccine campaign continues to make progress with over 3.5 billion vaccinations administered globally by mid-July 2021.iv Overall, the economic picture was bright in the first half of 2021.

Throughout the pandemic, business aviation benefitted from the entry of new customers into the market as people sought to avoid crowded commercial flights and terminals. One study found that flying privately can reduce almost 700 “person-to-person” touchpoints compared to a commercial flight.vi While many of these new customers have utilized charter and fractional aircraft, some have purchased their own aircraft (more details on aircraft transactions are below). 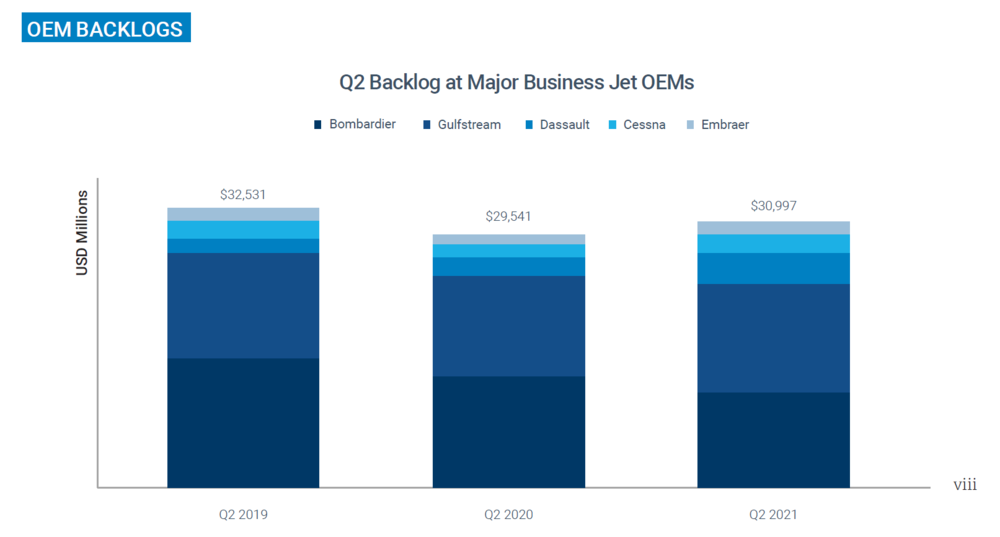 At the end of Q2 2021, industry backlog was $31 billion, about 4.9 percent higher than a year earlier. Following some decline in backlog during lockdowns in 2020, orders increased in early 2021 and continued through the middle of the year. The rising backlogs are increasing the lead time for new aircraft, improving flexibility and manufacturing efficiency for many OEMs. Orders for new aircraft are being driven by new users to the business jet market, habitual pre-owned buyers ordering new aircraft due to low pre-owned inventory, and fleet operators who are experiencing demand for their services.

Increasing pre-owned transactions and fewer aircraft listings led to declining business jet inventory through July 2021. Inventory at the end of July 2021 stood at 5.7 percent of the total fleet, lower than at any time during the last two years and near all-time lows. Furthermore, inventory of aircraft younger than 13 years old (typically seen as more desirable) was only 3.6 percent of the global fleet.

Declines in the number of aircraft listed for sale started in 2020 as owners held onto their business jets during COVID-19. That trend continued in 2021, with listings 19.1 percent lower July YTD than during the same period in 2020. In 2020, the average number of aircraft listed for sale per week was 45 and that declined to 40.5 in 2021. Anecdotally, many pre-owned aircraft are being sold prior to being listed, similar to what can be seen in strong real estate markets. Listings may remain low until new deliveries begin to pick up, driving owners to list current aircraft once they take delivery of new aircraft. 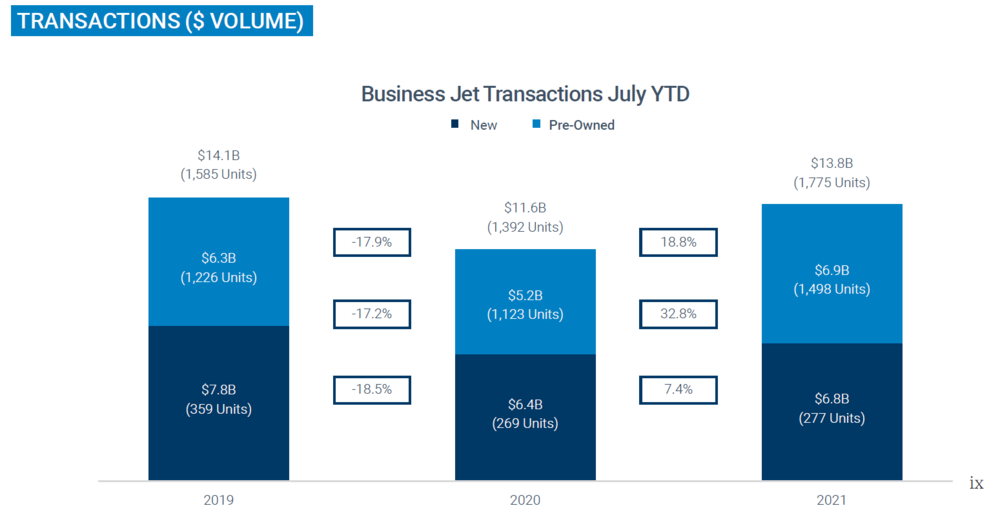 Pre-owned transactions increased despite low inventory – which can reduce selection for buyers – demonstrating both strong demand and buyers’ resourcefulness in finding aircraft when relatively few options exist on the market.

In response to the early stages of the pandemic a year ago, many manufacturers reduced production as a result of supply chain issues and anticipated reductions in demand. These production cuts, faced with unexpectedly robust demand through H1 2021, seem to be coming to an end. As orders have recovered and demand continues to be strong, many manufacturers anticipate an increase of production levels through the remainder of 2021 and into 2022.

The above chart compares the year-over-year percentage change in the bluebook value of like-aged aircraft over time (e.g., the difference between value of an eight-year-old aircraft from one year to the next). Global Jet Capital analyzes a basket of aircraft as a proxy for the overall market. Observed increases or decreases in value are not necessarily applicable to any specific aircraft make/model. For the value of a specific aircraft, please contact a licensed aircraft appraiser.

Business jet bluebook values have been firming up since lockdowns and other COVID measures began easing up. Bluebook values have even appreciated in some instances, with overall values climbing 0.4 percent compared to a year ago. Business aircraft values have performed better than they did during the 2008 financial crisis or the 2016 decline in commodity values.

On a model-by-model basis, values varied, with some aircraft outperforming others in the market. Though the world remains in a fluid situation, users of business jets are enjoying the benefits of an asset that provides unmatched travel flexibility. As a result, owners held onto their aircraft while new buyers entered the market, which gave buyers less negotiating power when signing deals. Disciplined production rates by major OEMs have added to the sellers’ market. While prices can fluctuate model by model and deal by deal, reports have emerged of buyers offering high premiums to get quality aircraft. Whether the current situation remains depends on both strong demand and low supply continuing.

The business jet industry demonstrated production discipline, maturity, and stability throughout 2020 as COVID-19 disrupted markets around the world. Through July 2021, the industry built on that resilience and has continued to grow. Led by the entrance of new users, business jet flights have increased compared to low levels in 2020, as well as levels seen in 2019. Orders for new aircraft as well as pre-owned transactions have remained strong. As a result of strong transactions, inventories have continued to decline, reaching record lows each new quarter. Low inventory and continued demand firmed up aircraft prices and overall values have climbed 0.4 percent compared to a year ago.

Despite continued outbreaks of COVID-19 around the world, the business jet market remains well-positioned to weather the storm and continue to grow. 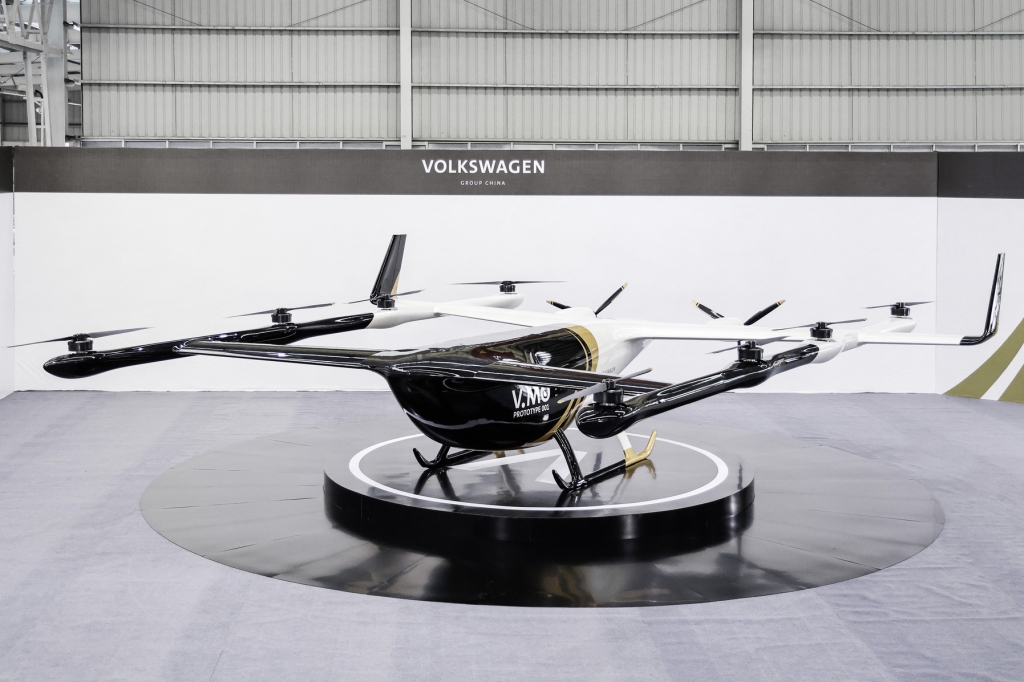 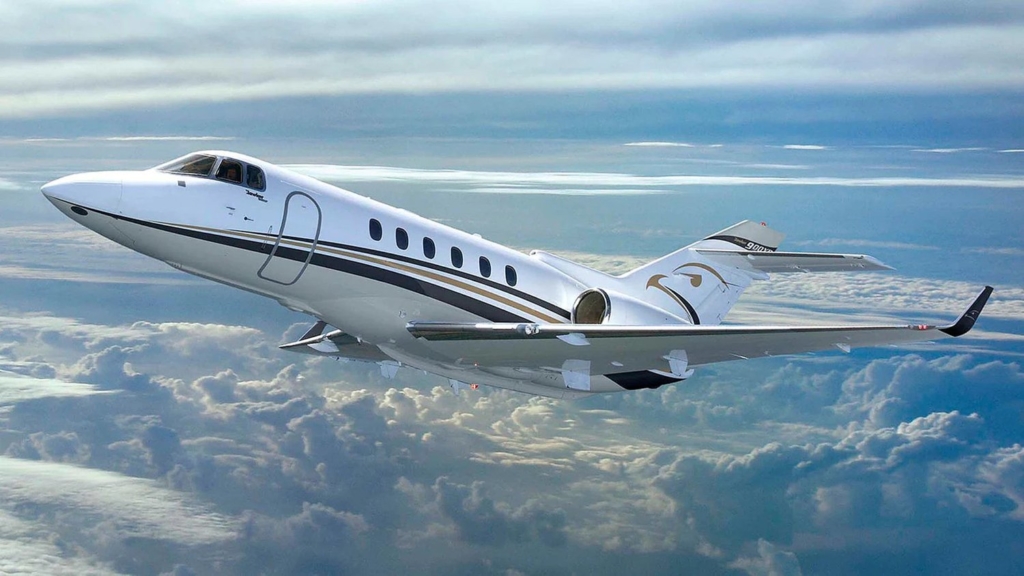