The original Global Express was first announced during the 1991 NBAA show. At the time, Bombardier’s Challenger 600 series aircraft was the biggest, and furthest flying business jets that the Canadian manufacturer was building. But Bombardier’s customers wanted more. Whilst the Challenger 600 series are great aircraft, they lacked the range to fly ultra-long distances. The Global Express was launched to solve that problem, with the aim of being able to fly from any two points on the globe, with only one fuel stop.

Although the Global Express shares the same fuselage cross section as the 1,000+ selling CRJ series of regional jets, it differs from the CRJ by having a newly designed supercritical wing, and a new tail structure. At its time of release, the Global Express had the furthest range of any purpose-built business jet, with its ability to fly a maximum of 6,000nm trumping its closest rival, the Gulfstream IV, by a long way. Gulfstream would soon reply to the Global Express with the launch of the Gulfstream V.

The Global 6000 was introduced in 2012 and is a rebranded Global Express with a few several key upgrades. The upgrades include an updated cockpit that features the Rockwell Collins Pro Line Fusion avionics suite.

Over 160 Global XRS and 310 Global 6000s have been delivered to customers all over the world. The highest number of Global XRS deliveries in a single year took place in 2010, whilst for the Global 6000 it was 2015.

The Global family had been one of the most important product lines for Bombardier before it divested itself of its other aviation and transportation assets so that it could focus entirely on business aviation. The Global 7500 saw its first delivery take place in 2018 and was delivered in good numbers in 2020 – giving it a good start on Gulfstream’s G600 & G700.

Given the Global family’s trans-Atlantic capabilities, North America and Western Europe are the top operating areas for the XRS and 6000, whilst Asia comes third place, with majority of its fleet based in Greater China market (Hong Kong, and mainland China).

According to ASG’s 2020 Business Jet Fleet Report, at the end of 2020, there were 17 Global 6000s based in Hong Kong, 16 based in mainland China, and two in Taiwan. Australia has the second largest fleet in in Asia-Pacific, with 11 Global XRS and four Global 6000 aircraft in operation.

On operator side, according to Amstat, VistaJet and NetJets are the largest operators internationally. For Greater China, operators include TAG Asia, Lily Jet, BAA and Bellawings.

The average age for XRS fleet in operation is over ten years, whilst the Global 6000 has just reached the five years threshold. Both models have now entered their active pre-owned market age group. Despite its current active state in the market, we estimate that supply will fluctuate in the future.

Before 2020 the supply for both the XRS and Global 6000 had been relatively stable, with 10-15 aircraft of each model actively in the market. Since the pandemic, much like its competitors, supply has been building up. In the first quarter of 2021 there were a total of 19 Global XRS aircraft for sale – 11.8% of the total fleet. For the Global 6000, there were 22 aircraft for sale – 6.7% of the total fleet. The inventory level of both models is higher than for the Gulfstream G550, which is currently between 4-5%.

Over the past year, we have seen sellers mainly from the US and Europe, and buyers mostly from the US and Asia. Between 2017-2020 there was a stable market for the both the Global XRS and Global 6000, with an average of 2-3 transactions taking place in each month for each model. However, since the onset of the COVID-19 pandemic we have seen a sharp increase in the number of Global 6000 transactions, with an average of 4-6 transactions each month since Q2 2020.

Based on ASG’s market records, since 2017 the Global XRS’s average asking price has decreased from $20 million to around $15 million today – around a 25% decrease over four years. The price trend also shows that the asking values for the Global XRS and Global 6000 have been consistently below that of its competitors, the G550 and Falcon 7X, making it a viable option among price sensitive operators. Over the past three years,  and taking into account the natural aging of the Global 6000 fleet, its average asking price trend varied from $35-$40 million, to the $25-$30 million price range that it is currently.

The average time to sell a Global XRS / 6000 takes from six months to one year – a bit longer than G550 which is usually five to ten months. However, any transaction depends on the aircraft’s age, configuration, equipment, and maintenance status. So the time on market could be longer, or shorter.

Over 70% of the current fleet (both XRS and 6000) for sale are enrolled on an engine maintenance program, with nearly all recent transactions also being enrolled.

From what we have seen in the market, sellers / owners expectations for selling Global’s are often high and far from the market reality. We have seen many XRS / 6000 listed on market with a high asking price but no solid enquiry / lead for a long time. Eventually the owner/seller has to reduce the pricing by millions – In many cases we have seen a reduction in asking price of between $4-$5 million over the course of a year.

The fourth quarter of 2020 saw a surge in activity that capped off an already very active year for Global transactions. With business aviation in recovery, it is foreseeable that the demand for the Global 6000 and XRS will remain strong. But in the long run, the Global XRS and Global 6000 market supply will continue to increase, which will have a negative impact on pricing. 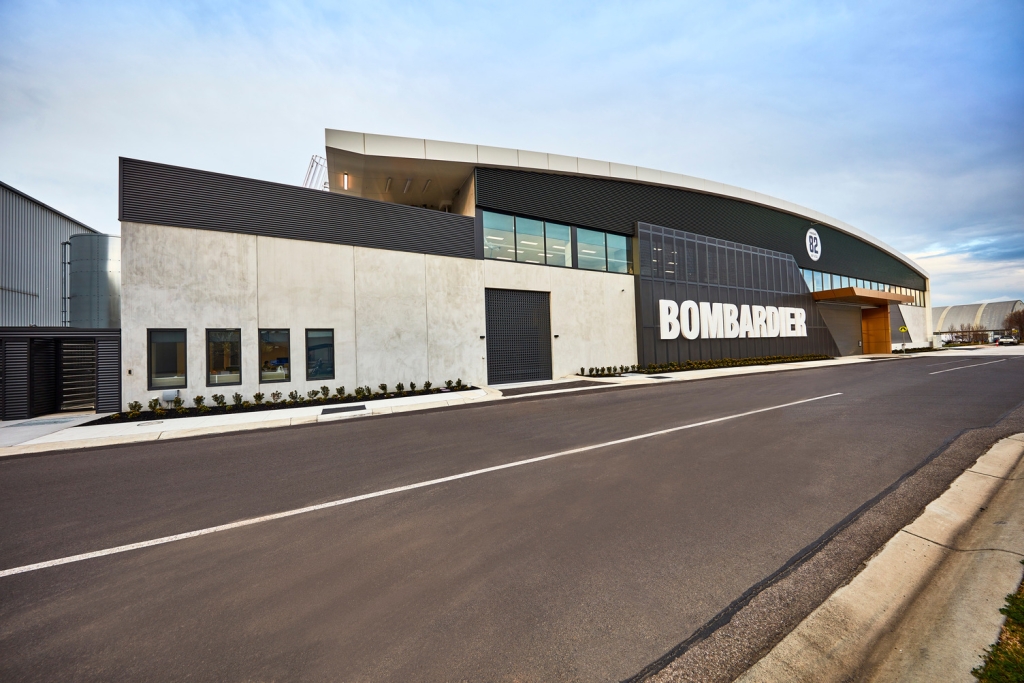 September 16, 2022
The US Air Force’s Battlefield Airborne Command Node (BACN) has taken delivery of a modified…