Shell has become the first supplier of sustainable aviation fuel (SAF) to customers in Singapore.

With Shell’s renovation on its Singapore site, blending of SAF will now be accessible in Singapore. Having a blending facility in the region enables a more efficient operation by moving SAF in bulk from production sources to the blending facility and then delivering blended SAF parcels to where it is needed.

The announcement represents a significant milestone for the aviation industry in Asia, as it increases accessibility for customers in the region. For the first time in Singapore, customers can reduce emissions by flying using SAF. Compared to conventional fuel, SAF will reduce lifecycle emission up to 80%.

Jan Toschka, Global President at Shell Aviation, said: “Today’s announcement is an example of how we are building the capabilities now to accelerate the use of SAF in Asia. We want to become a sustainability leader in this important market. By investing in our capabilities to produce SAF, we are also focused on developing the regional infrastructure needed to get the fuel to our customers at their key locations.”

Lee Seow Hiang, CEO, Changi Airport Group (CAG), remarked that “Aircraft emissions and airport activities contribute to an airport’s carbon footprint. Changi Airport believes that SAF is one of the keys to unlock the future to a more sustainable air travel industry. We are committed to working actively with airlines, industry players and government agencies on the adoption of SAF with the goal of advancing Changi Airport as a sustainable aviation hub.”

Shell has announced its ambition to produce around 2 million tonnes of SAF a year by 2025 globally. To support this, Shell outlined plans for a biofuel facility, subject to final investment decision, at the Shell Energy and Chemicals Park in Singapore. The facility has the ability to produce 550,000 tonnes of low-carbon fuels a year, including SAF. September 6, 2022
Boeing says that it is partnering with the UK’s Sheffield University University to establish an…
Business Aviation 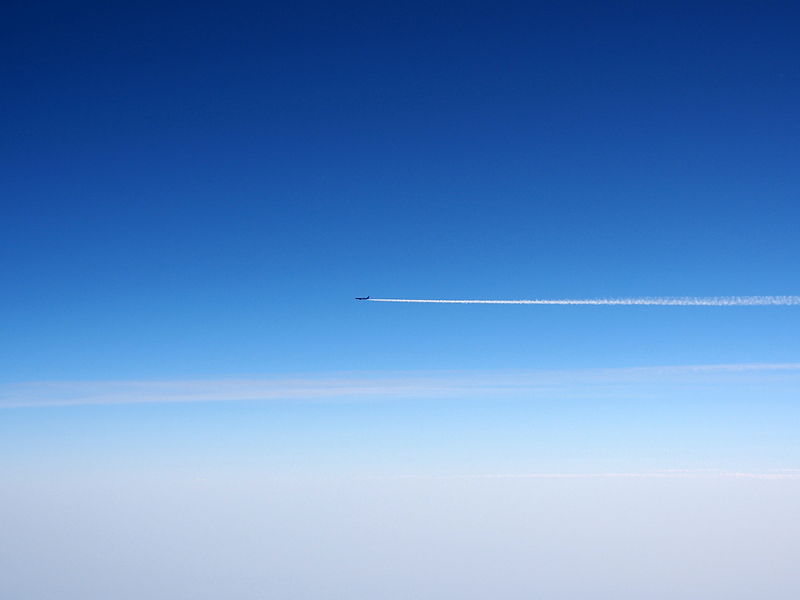 August 25, 2022
Private jets around France might face new flight restrictions, following the introduction of a new…