Rita David, Asia Pacific Sales Director for Comlux, talks to ASG’s Jeffrey Lowe about Comlux’s positioning in Asia, and about being the launch customer for the new Airbus ACJ220.

They begin by talking through how Rita first got into business aviation by joining Jet Asia, and then joining Comlux eight years ago. They then talk about the three widebody aircraft in the Comlux charter fleet, with Rita talking in depth about the recent four-month upgrade program to its Boeing 767BBJ called SkyLady.

Finally, Rita speaks about the Airbus ACJ220, of which Comlux is not only the first company that will complete an ACJ220 cabin interior, but is also the launch customer, with two aircraft on order. 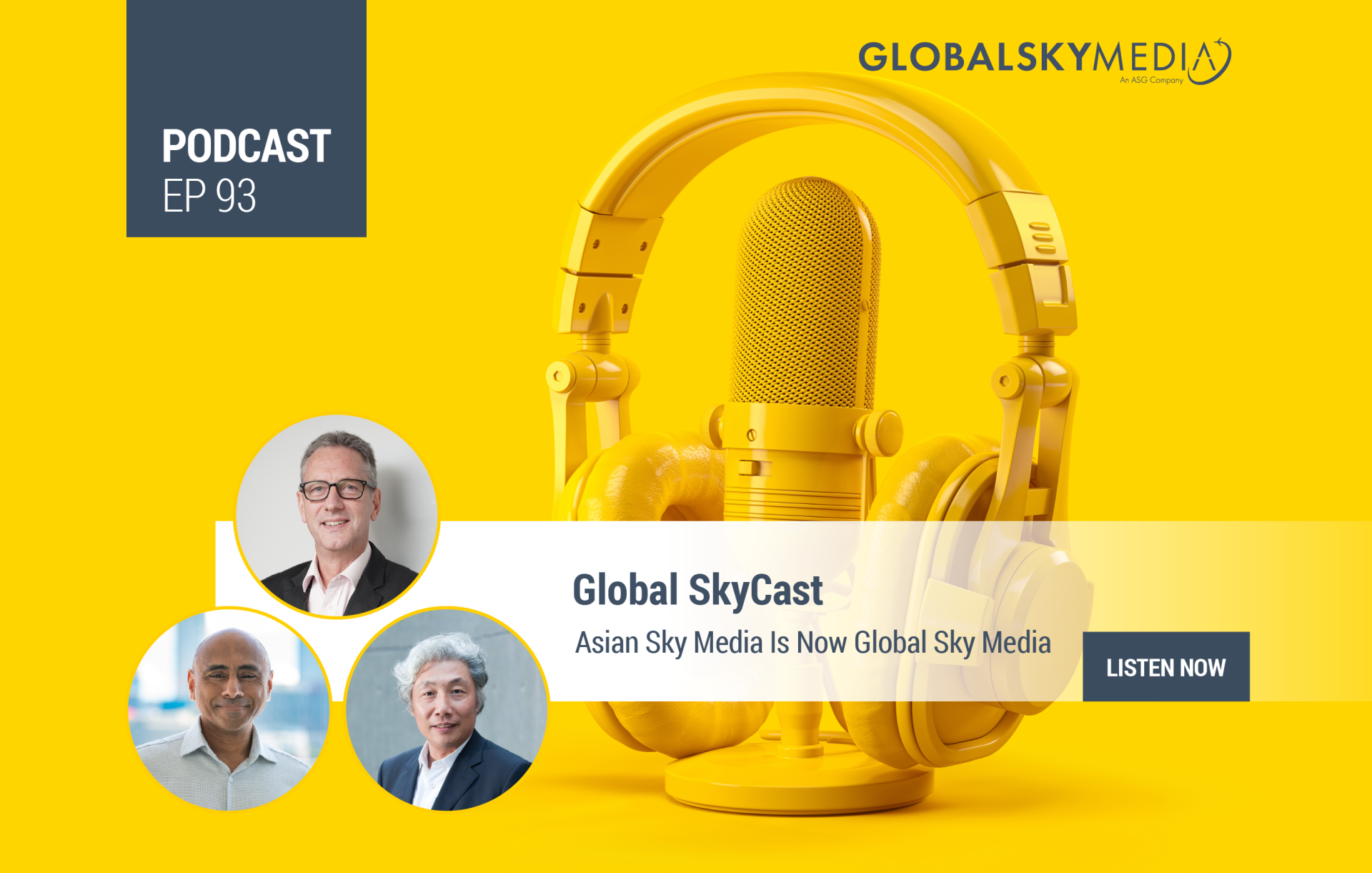 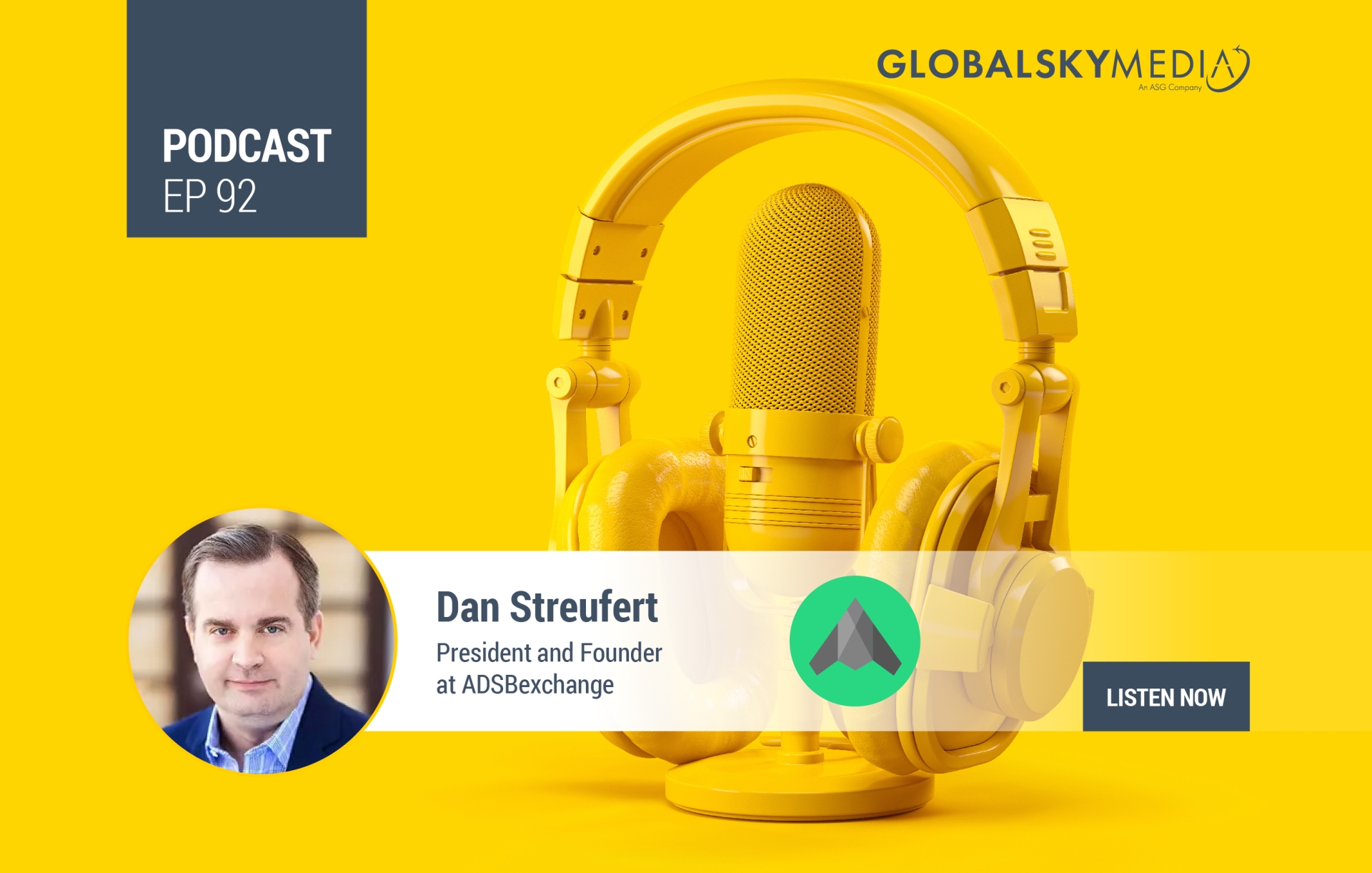 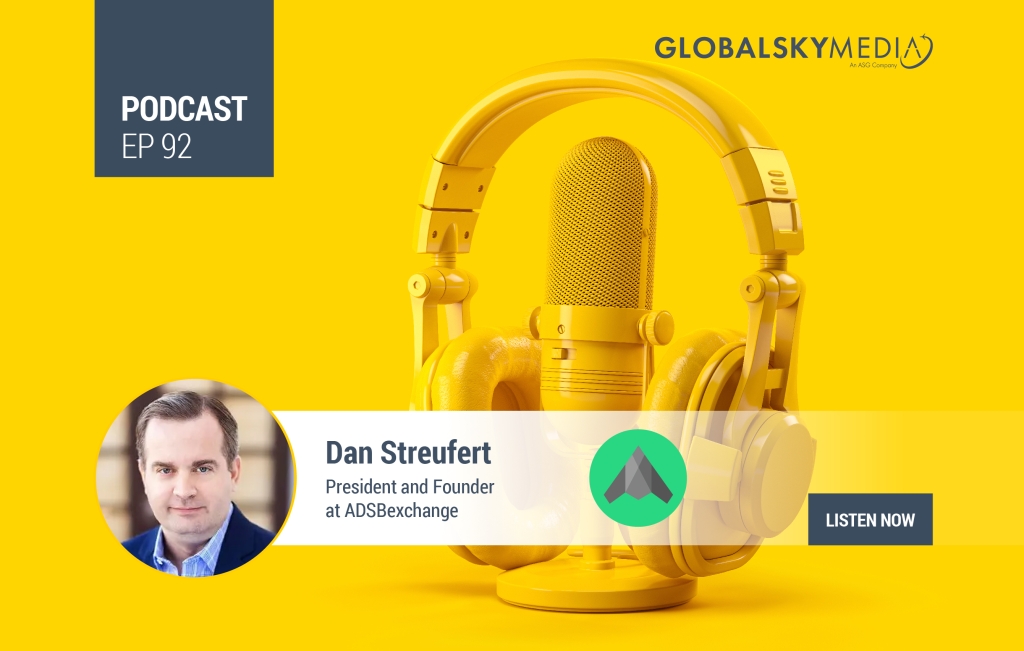