In this Asian Skycast episode Jeffrey Lowe talks to Execujet Haite’s General Manager Paul Desgrosseilliers, who first went to China to assist with managing the business jet traffic during the 2008 Beijing summer Olympic Games. They talk through how Paul went back to the US for a few months, before transferring with TAG to Beijing. They then talk about Paul joining Execujet Haite and moving to Tianjin, and the challenges of building up the infrastructure needed at Tainjin’s airport.

Paul talks about getting the engineering talent in place, and more importantly, retaining it within the company, saying that many of the team has been with the company since the beginning. Paul and Jeff then talk about the Tianjin facility, about how the company’s reputation is growing, and how an announcement might come soon about further expansion at the airport.

The conversation then moves onto the expansion of services, with Paul saying that the company will begin offering cabin refurbishment services, most likely in the second half of 2021.

The conversation closes off with talk of infrastructure in China, as well as opportunities for more MROs, and FBOs. 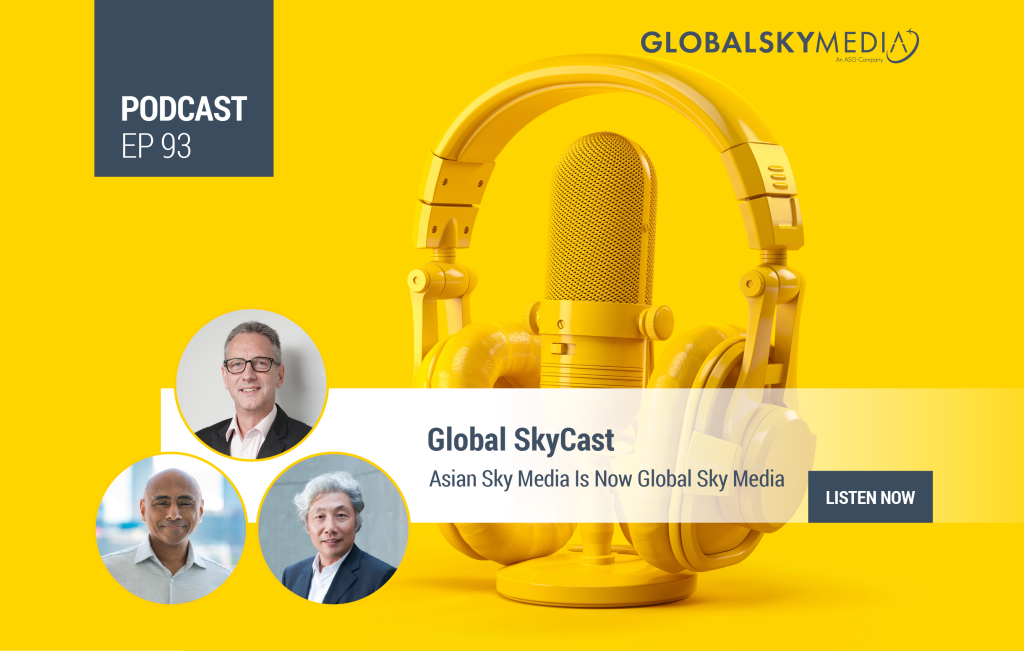