Organized by Pegasus Tech Ventures, the Startup World Cup is a competition to find the brightest startup companies from around the world.

Companies entering must first win one of more than 70 regional competitions to advance through to the semi-finals, which this year will be held in September in late September.

A grand finale event will be held two days after the semi-finals, with the winners walking away with a USD$1 million investment prize.

The last time the competition was held was in 2019, when AI-powered optimization platform Abivin won the prize.

SkyDrive is currently working on developing a two-seat electrically powered flying car, which it hopes to have certificated and flying in time for the 2025 Osaka Olympic Games. 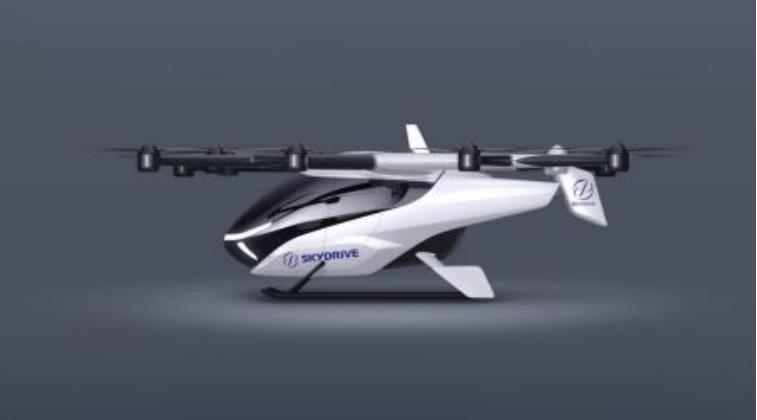 September 26, 2022
SkyDrive has unveiled its commercial SD-05 flying car as it prepares to launch an air…
Advanced Air Mobility May 5, 2022
SkyDrive and the Japan Civil Aviation Bureau (JCAB) of the Ministry of Land, Infrastructure, Transport…
Advanced Air Mobility