India is a country with a population of 1.38 Billion and the Urban population has increased from 31% in 2010 to 35% in 2020. India also has one of the largest populations of young people (under 35 years) in the world. As the population increases, so does the need for more advanced transportation systems. On the contrary though, there is not enough road space to accommodate the population growth. India’s road network has increased by a mere 33%, while car registrations have grown by 300%. This highlights a clear imbalance which is a grave cause for concern for a growing congestion issue. Urban congestion costs India upwards of USD 22 Billion per year.

Mumbai is one of the most congested cities in the world. Delhi, Bangalore and Pune have ranked in the top 10 most congested cities consecutively for many years. India’s urban population is projected to grow from about 377 million in 2011 to about 850 million by 2050 – i.e., it is set to more than double within the span of just 40 years. The UN urban population projections indicate that India will have some of the most populous cities in the world by 2030. Delhi’s population is expected to reach close to 40 million, overtaking Tokyo’s (current) 37 million. Many other Indian cities are expected to follow suit, each on its way to becoming home to over 25 million residents within a decade. The Indian Government’s plan for 100 Smart Cities is looking to strengthen the urban landscape.

While the issue of traffic remains or gets worse, India is also seeing steady economic growth, with an increase in annual disposable income.

According to the Credit Suisse Wealth Report 2021, the number of millionaires in India is expected to grow from 689,000 at the end of 2020, to 1.3 million by the end of 2025. As per the Huron Report 2020, India will also see an Emerging New Middle Class, with average savings of Rs 20-lakh ($ 27k) per annum. This increase in disposable income also hints directly at a higher spending capacity and an inclination towards a higher standard of living. With the future of mobility geared towards urban air mobility and more specifically EVAs, which have so far proven to be cost effective with no noise and zero carbon footprint, it is expected to be a fast adopted mode of transport for the Indian population.

Another opportunity for UAM lies in the congestion of airport routes. India has the third largest domestic aviation market in the world with passenger number in FY20 reaching 341 million. Despite this number, there are still many towns that face accessibility concerns and are not connected by commercial airlines. New greenfield airports in India are also being constructed at a distance from the city centre. There’s huge potential in India to be connecting destinations that are usually not connected by commercial aviation – last mile connectivity due to airports being outside the cities or in different cities.

One major travel segment in India is religious tourism. India sees tremendous footfall in religious shrines, but many of the key religious shrines/ tourist attractions involve tedious surface travel from circuiting roads & difficult terrain. India is dotted with multiple pilgrimage sites with around 80 million visitors per year. UAM is best suited to cater to this segment due to the locations that these shrines are situated in, making it impossible for large airports to be built, or to be catered to by fixed-wing aircrafts. 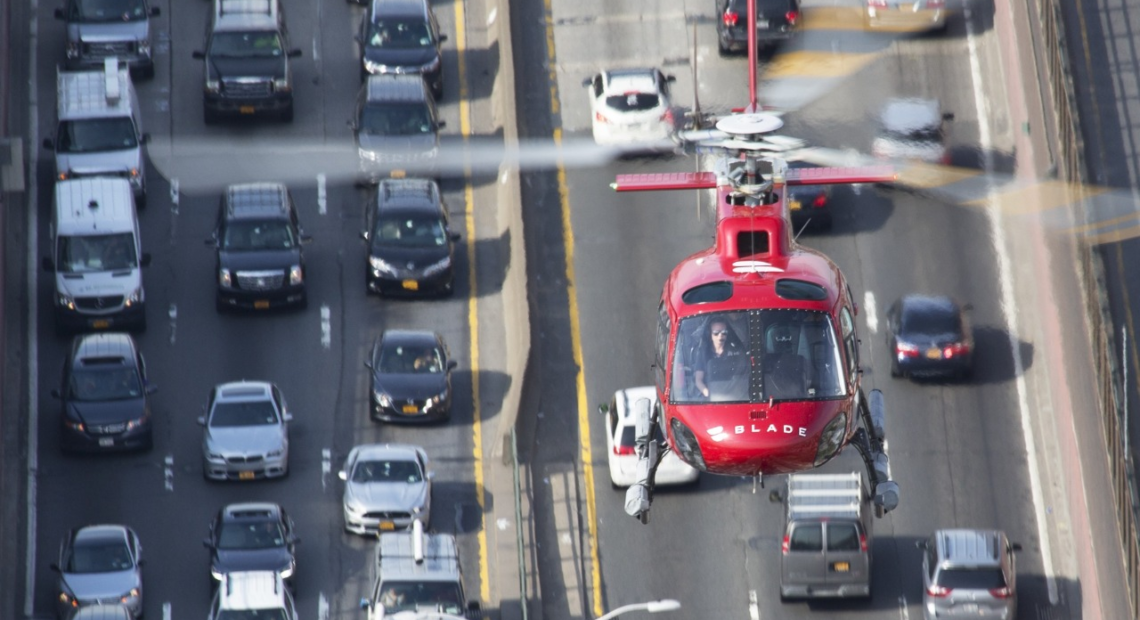 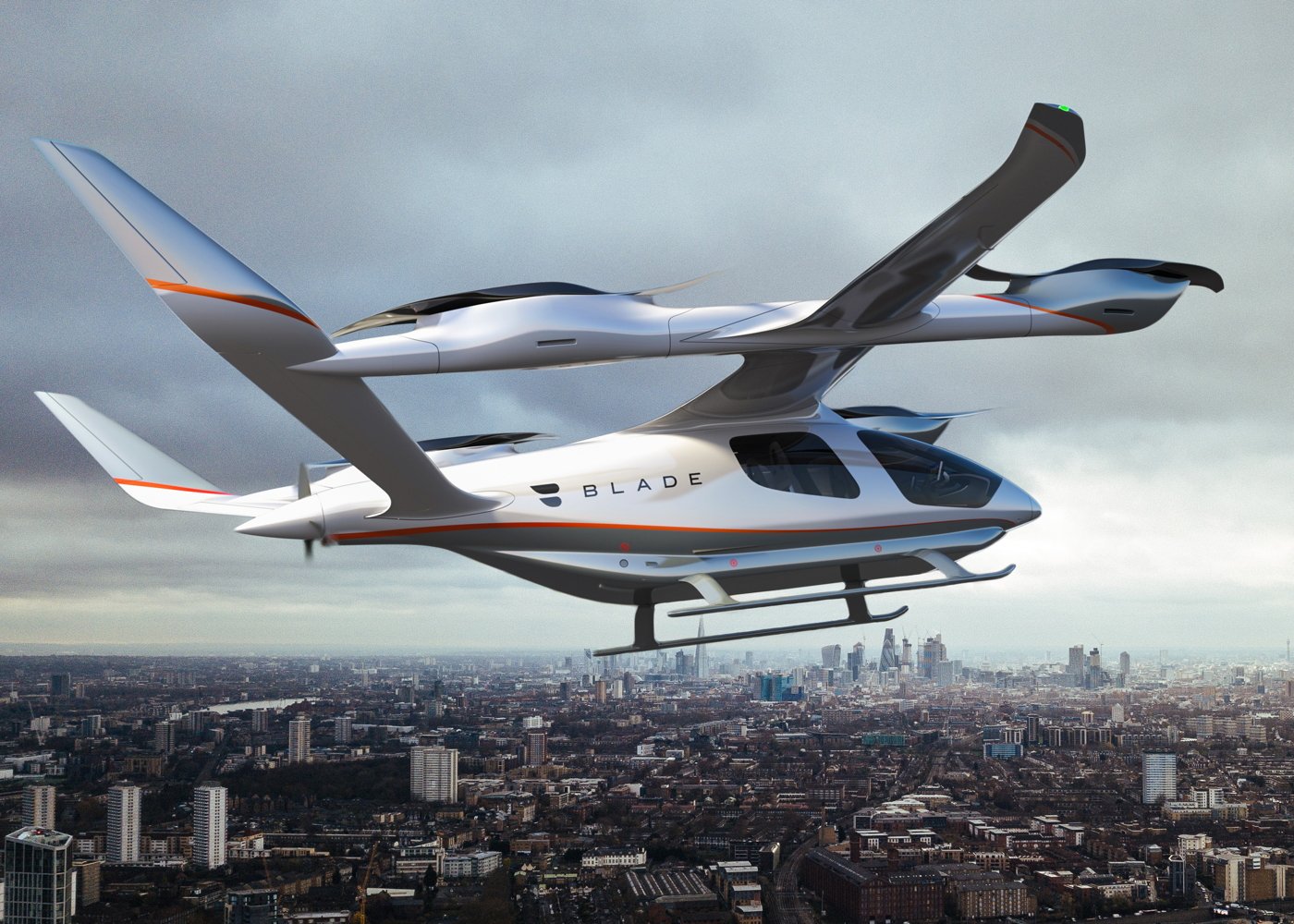 Future of UAM in India

Significant changes in law, new policies as well as the interest by the various state governments and tourism boards to introduce short haul mobility in the country put India on the forefront as a market with great potential for UAM.