On June 30, XPeng HT Aero announced that it has received additional investment from Rockets Capital. Reportedly, at the end of 2021, XPeng HT Aero announced the completion of a Series A financing of over US$500 million (nearly RMB 4 billion). According to currently available public information, this is also the largest single funding round to date for a company in the low-altitude manned aerial vehicle sector in Asia.

It is understood that the Series A financing of XPeng HT Aero was led by IDG Capital, 5YCapital and XPeng Motors, and followed by Sequoia Capital China, Eastern bell Capital, GGV Capital, GLVentures and Yunfeng Capital and other well-known institutions.

XPeng HT Aero is promoting the development of its sixth-generation aerial vehicles, which will have both flying and land-based functions. The company announced last year that it is currently scheduled to enter mass production and see its first deliveries before the end of 2024. 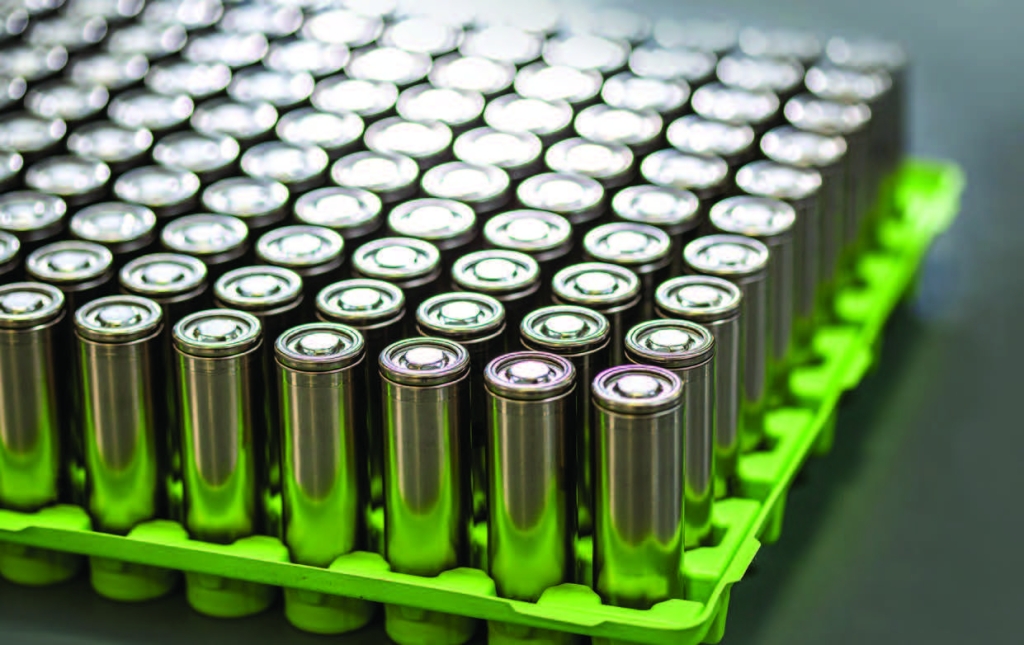